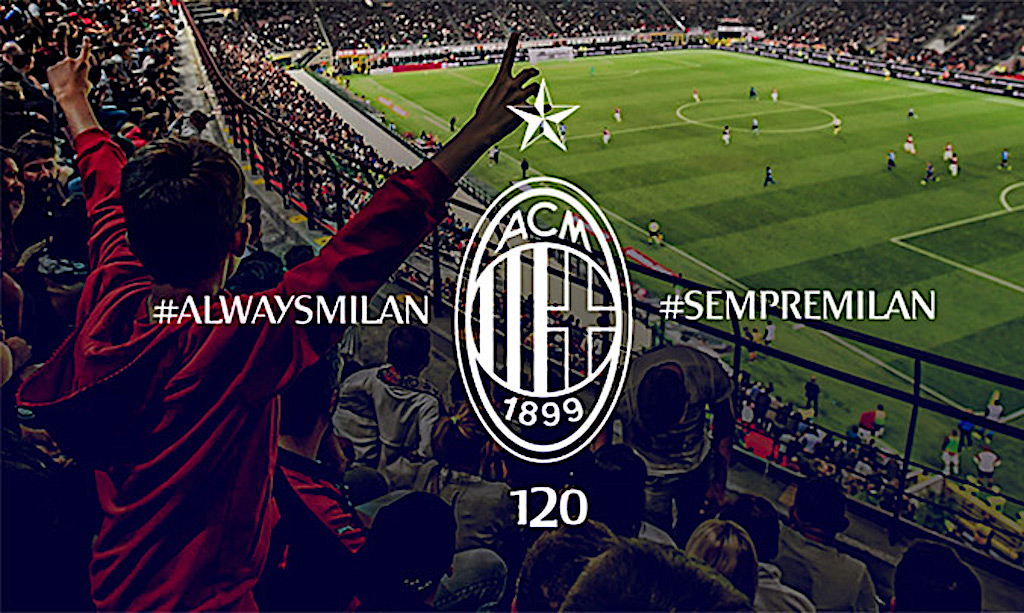 MN: All the details of AC Milan’s 120th anniversary festivities against Sassuolo

AC Milan will celebrate 120 years since the club was founded before, during and after Sunday’s game against Sassuolo at San Siro.

MilanNews.it have provided information of exactly what the club have planned to mark the special occasion…

During half-time, the playing field will be transformed as announced in recent days into a real Walk of Fame where many club legends present will find themselves on the same field in which they played, scored and built the great History of Milan.

For the younger generation

Near Gate 1 and within the family stand located in the first green ring there will be balloon artists who will make special Rossoneri balloons in the shape of a heart. But that’s not all, the children can have their make up done in a special area so they can show their Rossoneri pride in the stands.

Parents and children can also compete in football darts position to experience a historic day together.

Every fan who enters the stadium will also receive a unique scarf at the turnstiles which will have some kind of design on it related to the 120 theme.

Thanks to these scarves, the fans will play a part in a special red-and-black choreography to welcome the players onto the pitch before kick-off.

The team will take the field in a one-off shirt made by Puma to commemorate this important anniversary. Only 1899 pieces were produced in limited edition in honour of the club’s foundation year, complete with gold-embroidered details. You can see that shirt here.