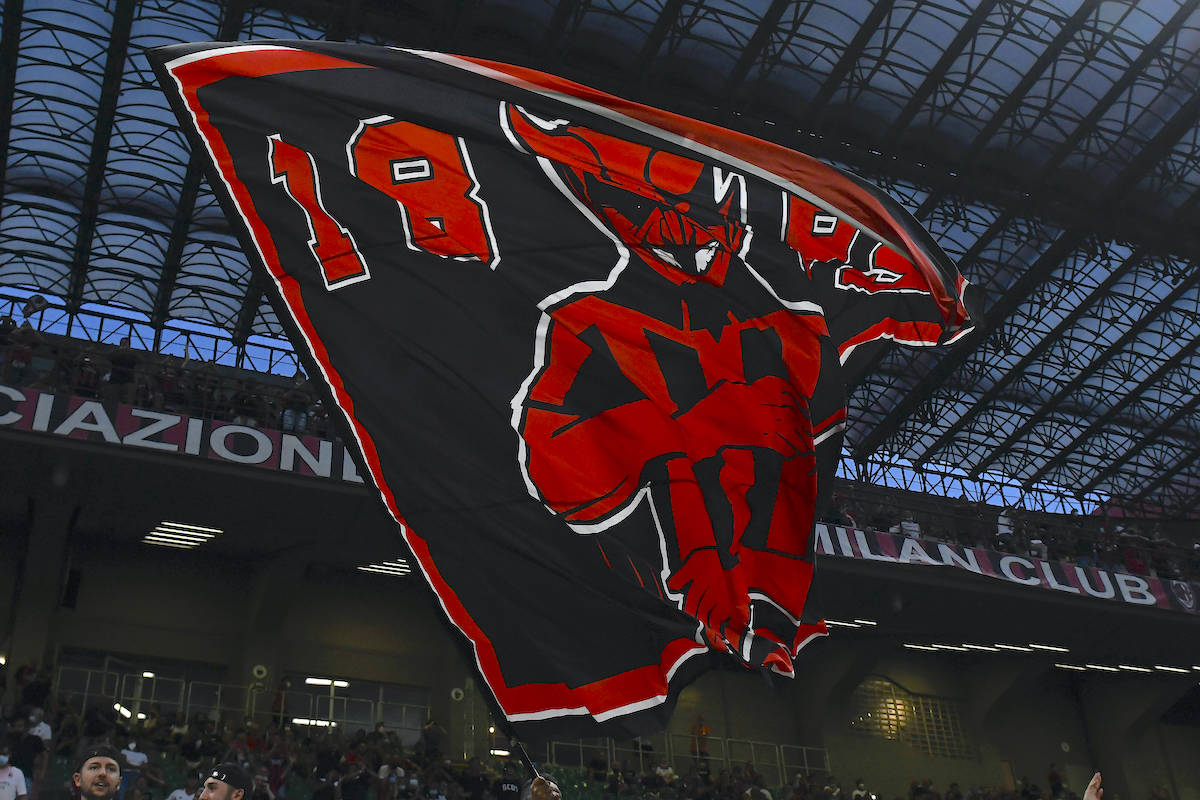 MN: Around 500 Rossoneri fans will be at Anfield for Liverpool vs. Milan

AC Milan will be back in action this evening as they will take on Liverpool in the Champions League. It will be their first appearance in the competition since 2014, now eager to show that they belong at this level.

Of course, it will be a very special game for the Rossoneri and also for the fans, although not many can be present tonight. As reported by MilanNews, there will be about 500 Milan fans present at Anfield tonight.

Curva Sud, the Milan ultras, usually organise trips for away games but due to the Covid-19 rules in England, they opted not to go. It was simply too complicated for them, which is why only a few from the Curva (150 people) have travelled to the game.

The rest is made up of members of the British Milan clubs, which indeed is nice to see. Despite being just 500 in total, we can expect to hear them singing their hearts out throughout the game and cheering for the team.