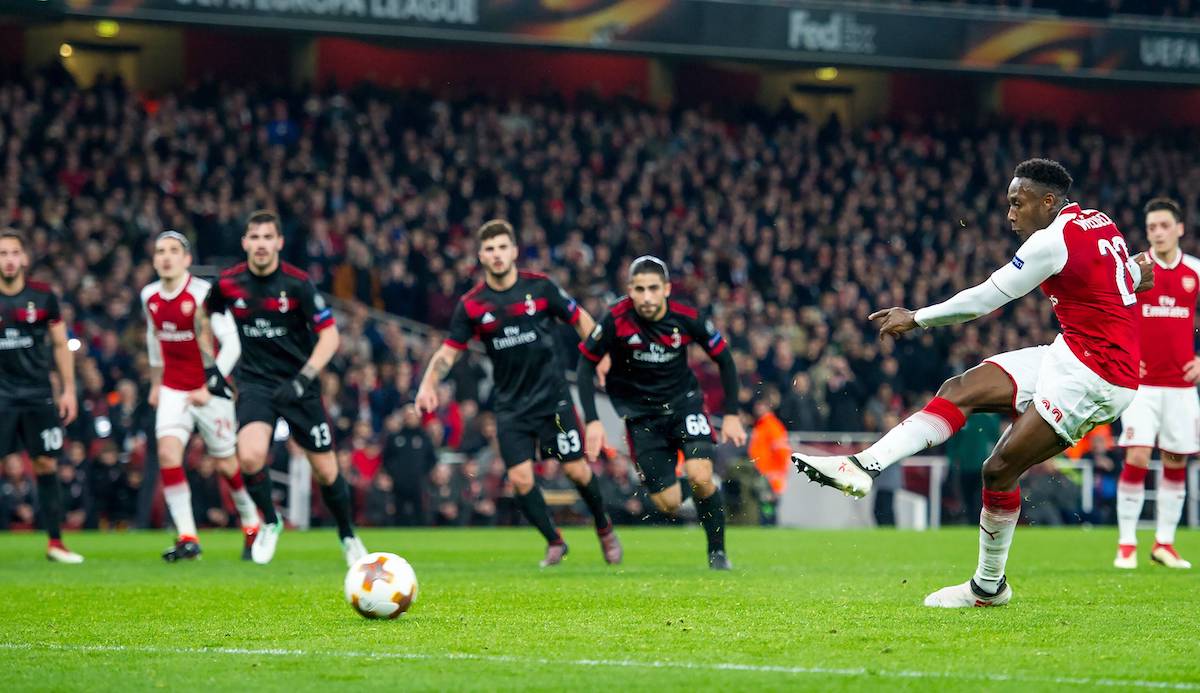 AC Milan have not had the rub of the green when it comes to decisions on the big European stage in recent years, a report has outlined.

MilanNews takes a look back at some of the controversial incidents that have followed the Rossoneri in their recent travels around Europe starting with an incident back in the 2017-18 edition of the Europa League.

After losing 0-2 in the first leg of the Round of 16 of the Europa League, the Rossoneri went 1-0 up in the return fixture as Hakan Calhanoglu scored, but all momentum was lost a few minutes later when the referee Jonas Eriksson gave a penalty when Danny Welbeck went down under a ‘challenge’ from Ricardo Rodriguez.

Welbeck beat Gianluigi Donnarumma and effectively extinguished Milan’s comeback hopes, but the replays showed that he has embellished the contact in order to win the spot kick.

Franck Kessie beat Dean Henderson with an incredible touch and volley from 25 yards, but it was ruled out by VAR despite the fact that Slavko Vinčić had given the goal. The images do not clarify whether Kessie used his hand or not, in fact if anything it looked like it hit he thigh.

Milan returned to the Champions League after more than seven years of absence, and – after going a goal down early on – Polish referee Szymon Marciniak gave a penalty to Liverpool for a handball by Ismael Bennacer following a shot by Andrew Robertson.

The Algerian from Milan certainly did touch the ball, but involuntarily while he was turning which as per the laws of the game should not have been given as his arm was not in an unnatural position. The penalty was saved, but it could have killed the game.

Finally we come to Turkish referee Cüneyt Çakir’s nightmare last night. He sent Kessie off for two yellow cards from two fouls, the second of which was a stomp that was repeated on Sandro Tonali in the second half but was not even given as a foul.

Then in the 94th minute he gave a penalty to Atletico Madrid after the ball bounced off the hand of Pierre Kalulu, without acknowledging that it touched the arm of Thomas Lemar first. VAR confirmed the penalty, Suarez scored and dealt a hammer blow to Milan’s hopes of making it out of the groups.