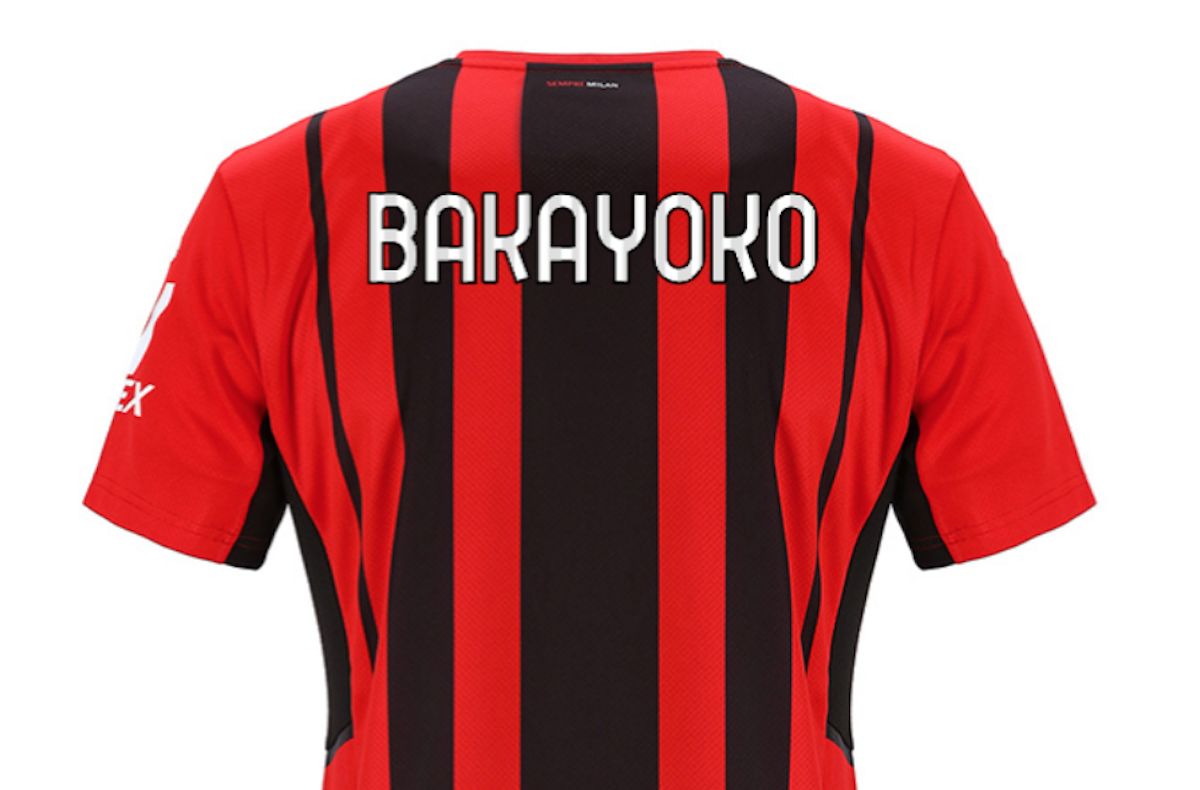 MN: Bakayoko chooses a new shirt number for second Milan spell as No.14 is not available

Midfielder Tiemoue Bakayoko has chosen a new number compared to the one he had last time he was at AC Milan, according to a report.

A statement on the club’s official website confirmed the signing of midfielder Bakayoko from Chelsea on a two-year loan, which could turn into an obligation if certain conditions are met. Bakayoko spent the 2018-19 season on loan from Chelsea, and has now finally come back to the club.

According to a report from MilanNews, the French midfielder will not wear the jersey number 14 as he did in his last spell as it will be kept by Andrea Conti, who did not leave the club on deadline day as some might have expected.

Instead, Bakayoko has decided to flip the numbers and take the No.41 jersey, with official confirmation of this expected via the Milan Store in the coming days. He will have two weeks during the international break to get to grips fully with Stefano Pioli’s system and his new team-mates, at least those who are not away with their national teams.