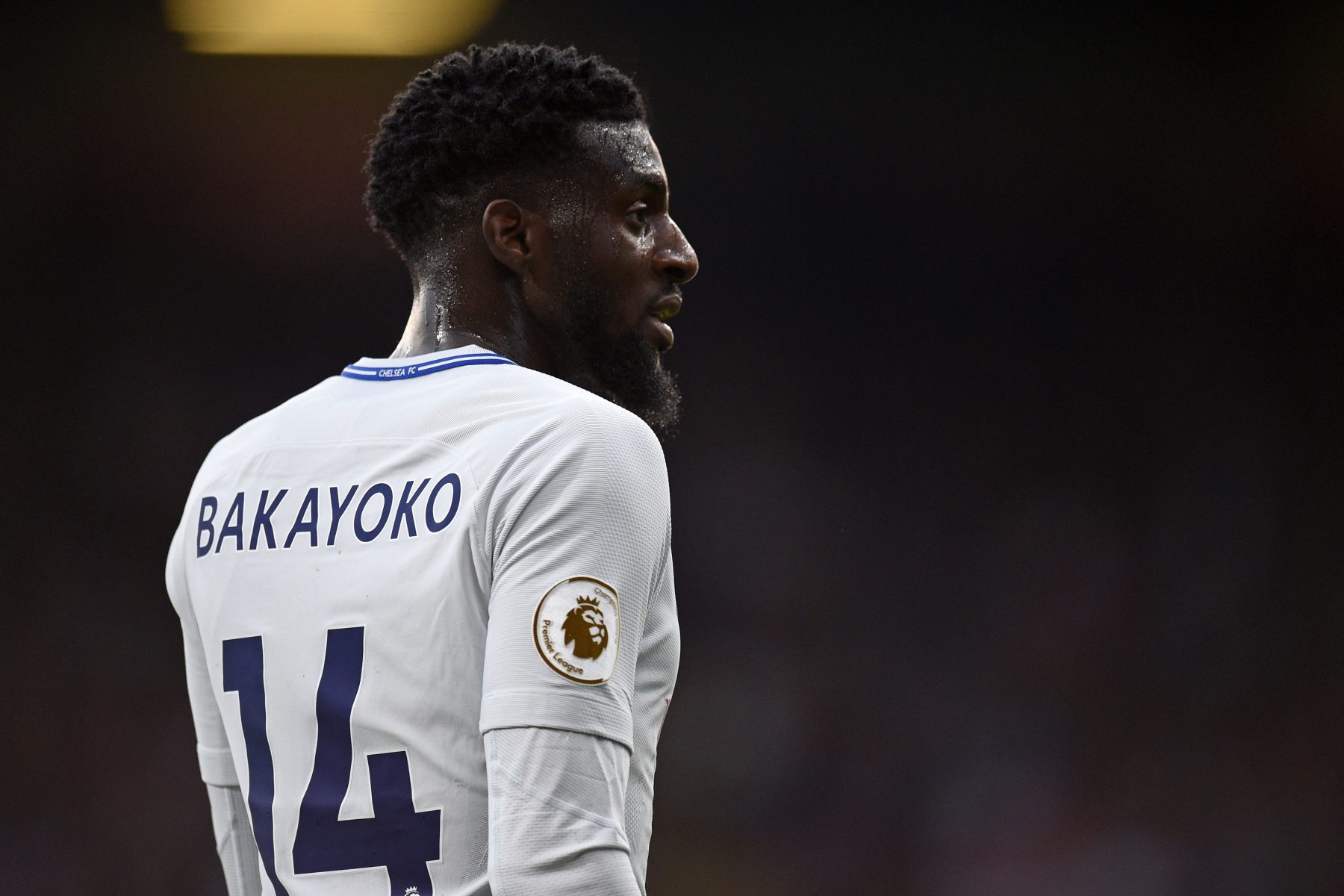 According to MilanNews.it’s Antonio Vitiello, Bakayoko’s agent (also his brother) is at Casa Milan to negotiate the midfielder’s move to AC Milan.

Leonardo and Maldini are in advanced negotiations for the player, as they are sorting out the remaining details of Bakayoko’s contract, mainly the economic aspects.

The Rossoneri will most likely sign the midfielder on loan with an option to buy. No transfer fees have been revealed so far, although it’s likely that the option will be valued at around €30-40m.