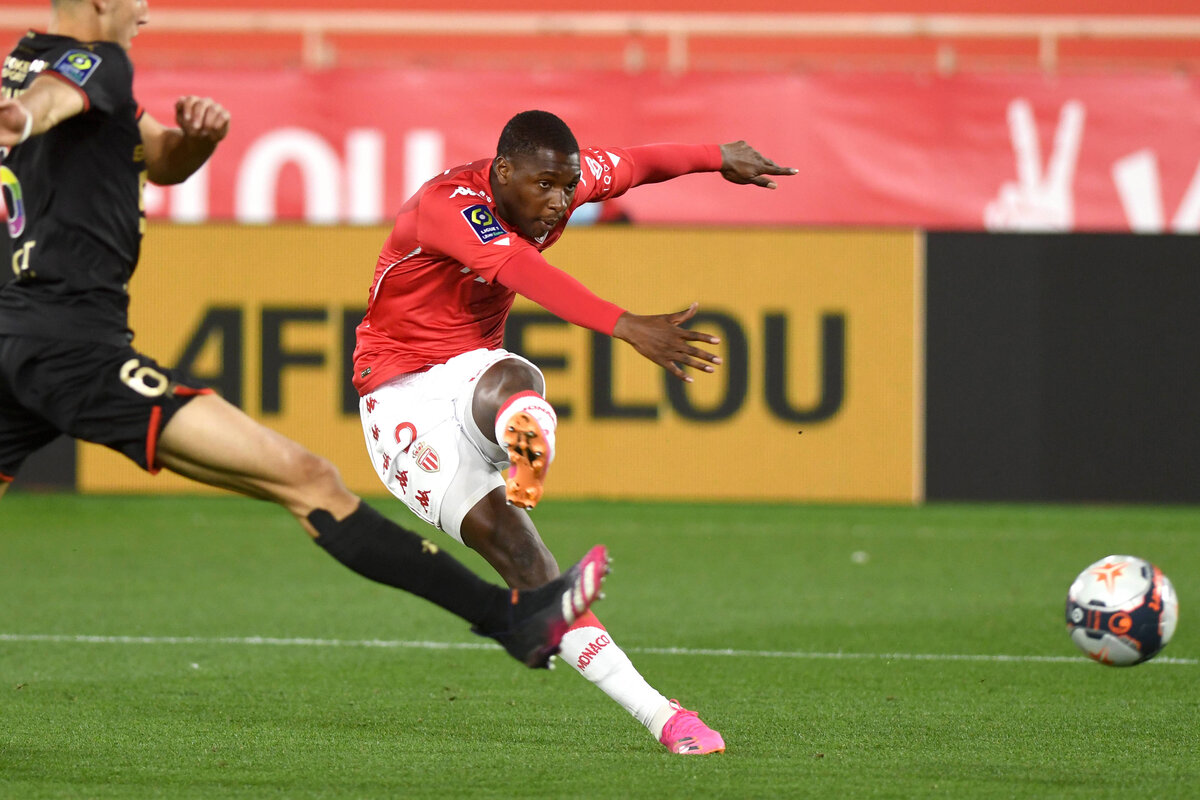 MN: Ballo-Touré’s Milan medical cancelled as there are some details to resolve

Fodé Ballo-Touré was destined to complete his move to Milan today, after the latter managed to reach an agreement with Monaco. However, as the journalists were waiting for him, he never showed up.

The Rossoneri had initially scheduled the medical tests for 09:00 CEST and some journalists were present to cover his arrival. The left-back, though, never showed at La Madonnina clinic and there is a reason for that.

According to MilanNews, the medical tests have been cancelled as there are still some details to sort out for the transfer. There will most likely be more updates on the matter shortly to understand if the deal is at risk or not.

The figures that have been reported in the media lately are a €4.2m cash fee and an additional €500K in bonus. While waiting for the Senegalese, we can also say that Brahim Diaz is expected to arrive in the city today.

READ MORE – Photo: Primavera star renews contract with Milan until 2024 – “To be continued”