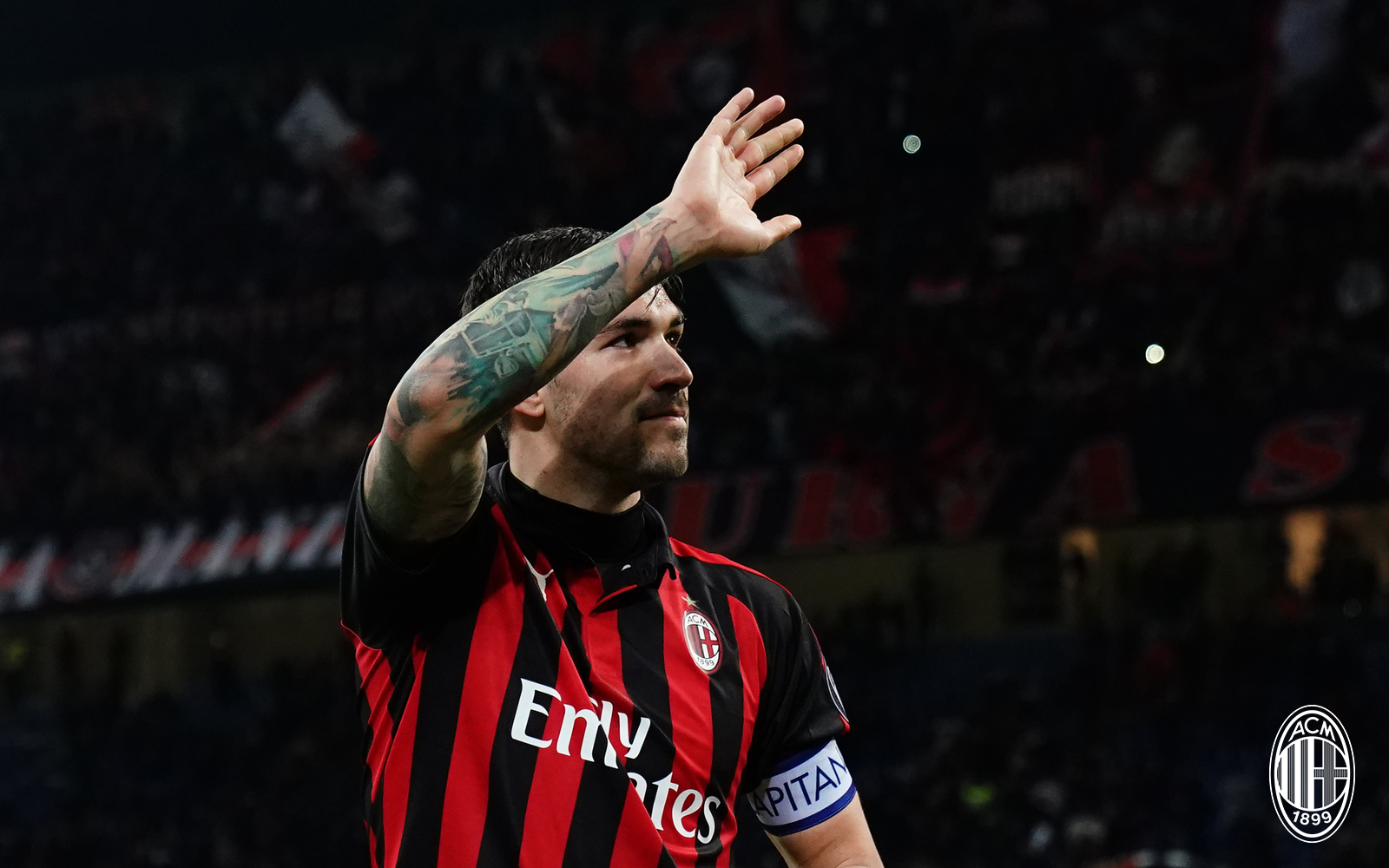 Romagnoli is the captain of Milan and has time and time again been deemed not for sale. The Rossoneri refuse to let the player leave as he is critical to the campaign. Barcelona have recently tried to change that.

According to Pietro Mazzara of Milan News, the Catalan side reached out to Milan regarding Alessio Romagnoli. The interest was immediately shot down as Milan refuse to see the player go.

The young defender joined Milan in a tumultuous season but has always performed well. After Leonardo Bonucci left the club in the summer of 2018, Alessio was deemed worth of the captaincy.

In the previous season the captain famously scored a stoppage time winner in two consecutive games for Milan which proved crucial to Milan’s campaign late in the season. According to Whoscored, his season rating averaged just shy of 7.0 for the campaign. He was given a 6.82 which is a strong rating for the season.