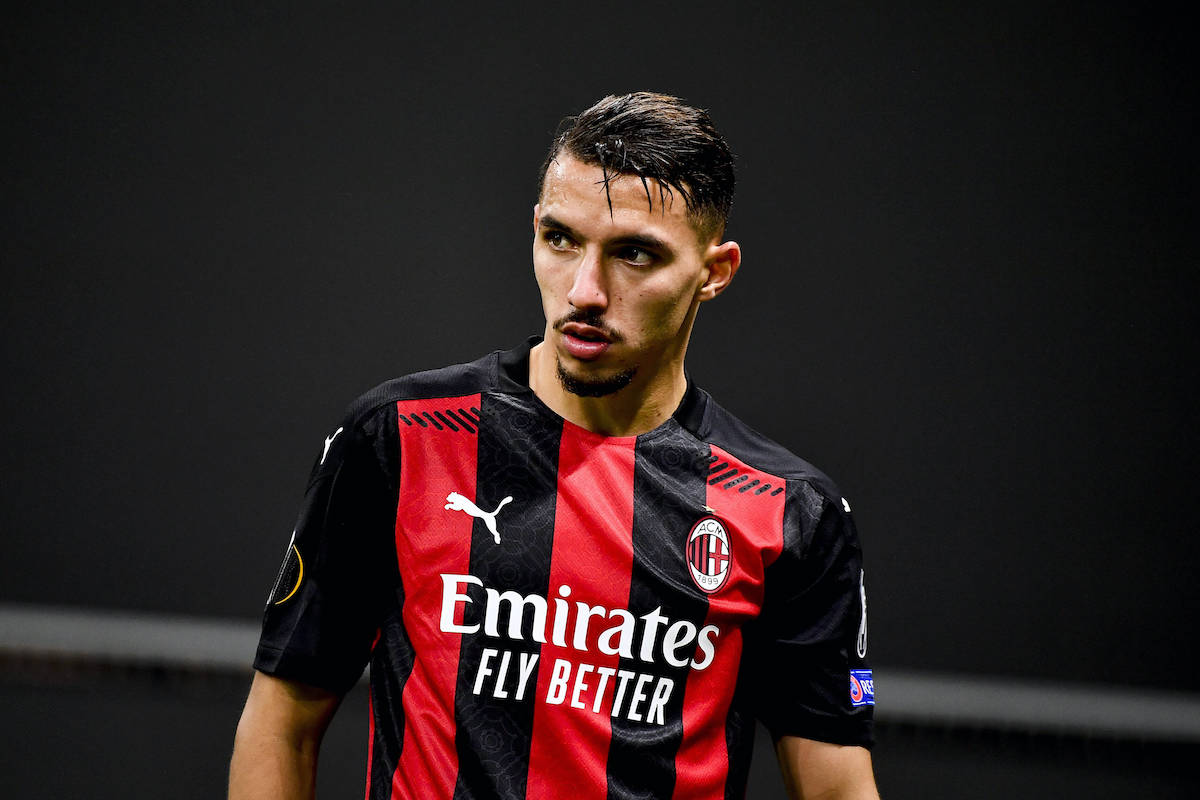 MN: Bennacer has recovered and will start against Lazio – duo to miss out

Ismael Bennacer will be back from the first minute against Lazio on Monday evening, after missing out on the mid-week clash against Sassuolo. However, it won’t be an easy game for Milan.

Lazio are in good form, despite the defeat to Napoli last time out, and the same can’t be said about the Rossoneri. Squandering a 1-0 lead against Sassuolo, they are desperate to bounce back with a strong result on Monday.

According to MilanNews, Bennacer has recovered from his injury and will play the game from start, as already mentioned. Theo Hernandez and Zlatan Ibrahimovic, on the other hand, are set to miss out although we will know for sure tomorrow.

The two trained individually today as well and it’s very hard to imagine them on the pitch against Lazio, let alone on the bench. It’s a blow for Milan and Pioli, for sure, but they will need to focus on the game.

READ MORE: Kessie reveals he was ‘crazy about Shevchenko’ as he cheered for Milan as a kid