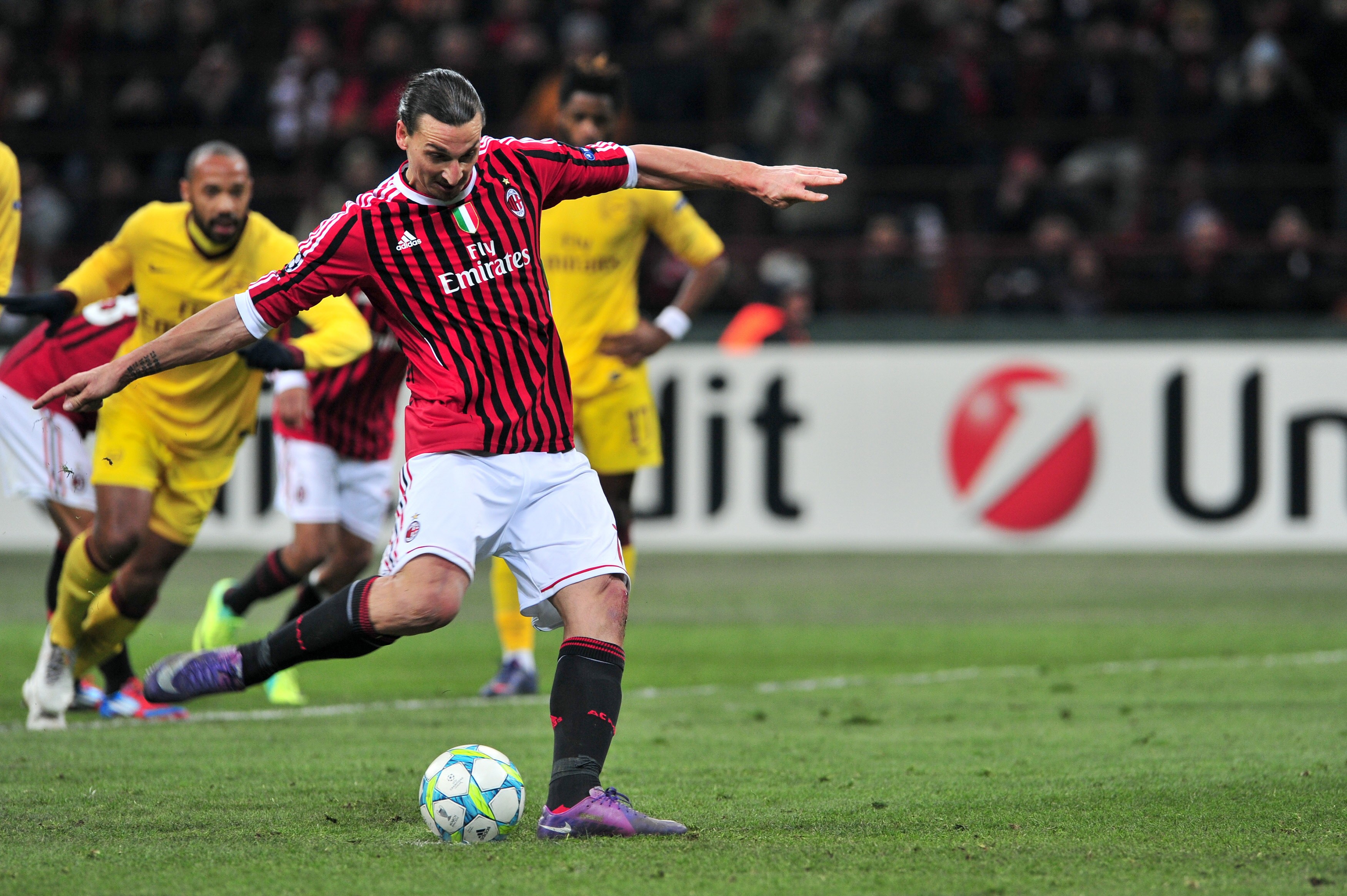 MN: Boban and Maldini ‘call’ Ibrahimovic – time is running out for AC Milan

For AC Milan, the idea is as clear as it can be: they want Ibrahimovic, they are calling for him, but they can’t wait forever. As MilanNews.it highlights this evening, the situation in attack is unbearable, and something needs to be done.

Milan’s clash against Sassuolo was the perfect example, as if there was any need to highlight what we have seen all season already. The Rossoneri’s attack needs a focal point that knows make the most out of the chances and score.

Fine, Hernandez had a goal disallowed and Leao hit the woodwork twice, but in a game where you create so much, it’s quite frankly incredible to not have scored any goals. Milan’s strikers have brought just two goals from open play this season.

The Rossoneri have been saved by Hernandez powerful runs on the left flank and the return of Bonaventura. Of course, this isn’t enough to make the European positions, which is why something needs to be done in January, with or without Ibrahimovic

The main mistake of the current Rossoneri leadership is certainly linked to their choices in the summer. In July, Cutrone was sold and Leao was bought, brought in to favour the two-man attack of Giampaolo: a formation that was barely used by the manager.

Then there is Rebic, who joined Milan as a part of a loan swap with Andre Silva. The Croatian has collected just 117 minutes thus far. The Portuguese striker, certainly, would have played more.

Of course, Ibrahimovic remains the easiest solution to try to put the attack back together. However, if the Swede decides to delay his decision once again, there won’t be enough time for Milan to fall back on a plan B.