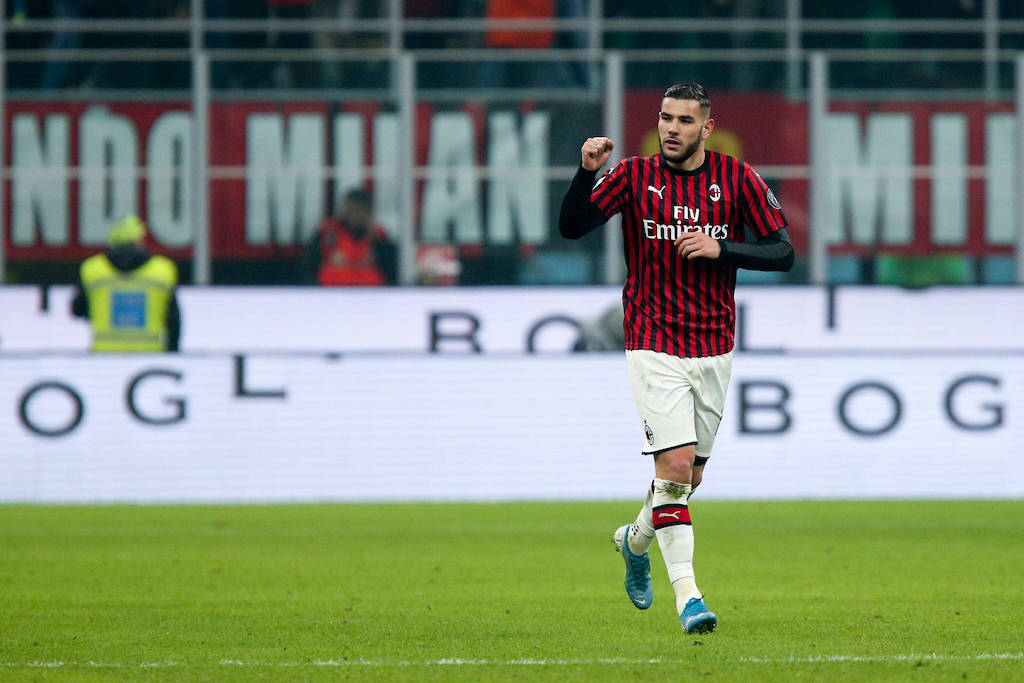 MN: Bonaventura over Paqueta, Theo and Castillejo back – Milan’s probable XI vs. Lecce

The resumption of Serie A is scheduled for today, but AC Milan will have to wait for their ‘premiere’ until Monday when they will face Lecce away from home. In the meantime, the Rossoneri are preparing at Milanello and coach Pioli is considering his options for the starting lineup.

As reported by Milannews.it, Pioli will field the same formation as against Juventus, the 4-2-3-1, but some players will change with respect to the match in the Coppa Italia.

Castillejo will be back in the starting line-up and take the place on the right side of the attack, while Calhanoglu will operate on the left. In the middle, it will be between Bonaventura and Paqueta, with the Italian currently being ahead of the Brazilian.

Rafael Leao is set for another exclusion, as Ante Rebic is set to play as the lone striker. In the midfield, Pioli will focus on the duo Bennacer-Kessie as usual, while the defence will be made up of Theo Hernandez, Romagnoli, Kjaer and Conti, who is ahead of Calabria. Gianluigi Donnarumma is a certainty between the posts.