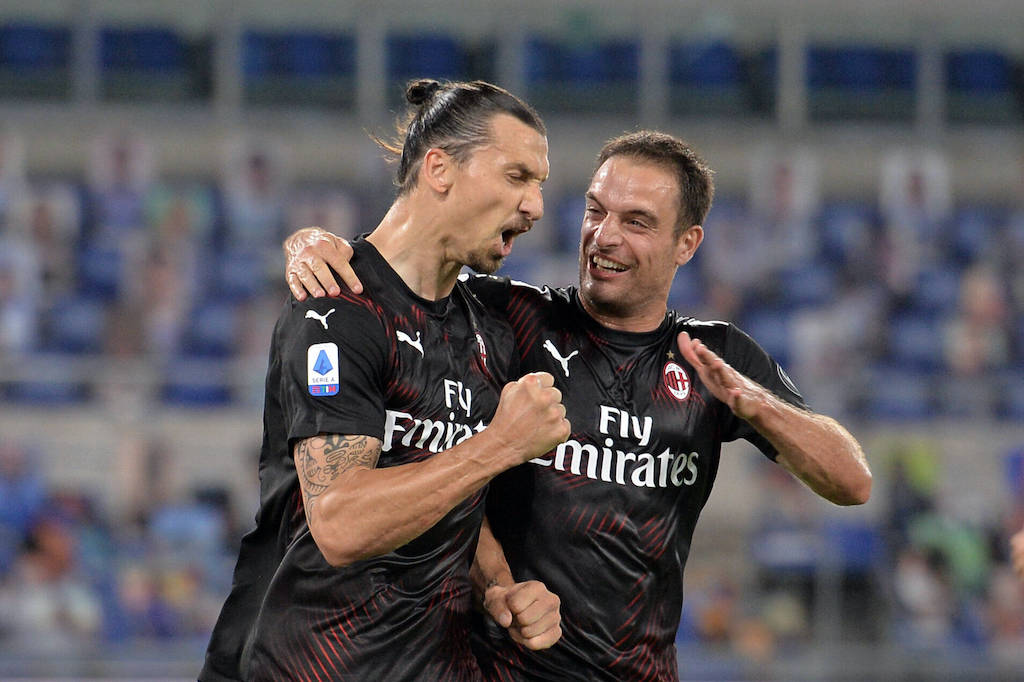 MN: Bonaventura to leave but Ibrahimovic and Donnarumma close on renewals – the details

CEO Ivan Gazidis has taken a step back and decided not to put Milan through another revolution, a report claims, but instead to build on the current foundations.

For months it seems that Ralf Rangnick would be arriving as the new head coach and technical director of the Rossoneri, but last week it was confirmed that he will not be arriving as Pioli was instead rewarded with a new deal until 2022 after his excellent post-lockdown form.

MilanNews notes how off the back of this news there is now optimism regarding the renewals of Ibrahimovic and Donnarumma, with a crucial meeting imminent to finalise the economic aspects of both renewals.

The Rossoneri are not willing to meet Ibrahimovic’s request of €6m to sign another one-year deal, but the 38-year-old is willing to accept a low amount because he has never hidden that he wants to stay.

It is the same for Gigio, but the right combination must be found between the fixed part of the salary, bonuses linked to the achievement of certain objectives and also any possible release clause.

Giacomo Bonaventura will not renew, because the club has chosen to make an exception only for Zlatan and Gigio, while Lucas Biglia will also depart once the season is over. The club’s choice is to cut the amount of wages where possible, so as to continue the work started last year with the farewells of Montolivo, Abate, Zapata and Bertolacci.