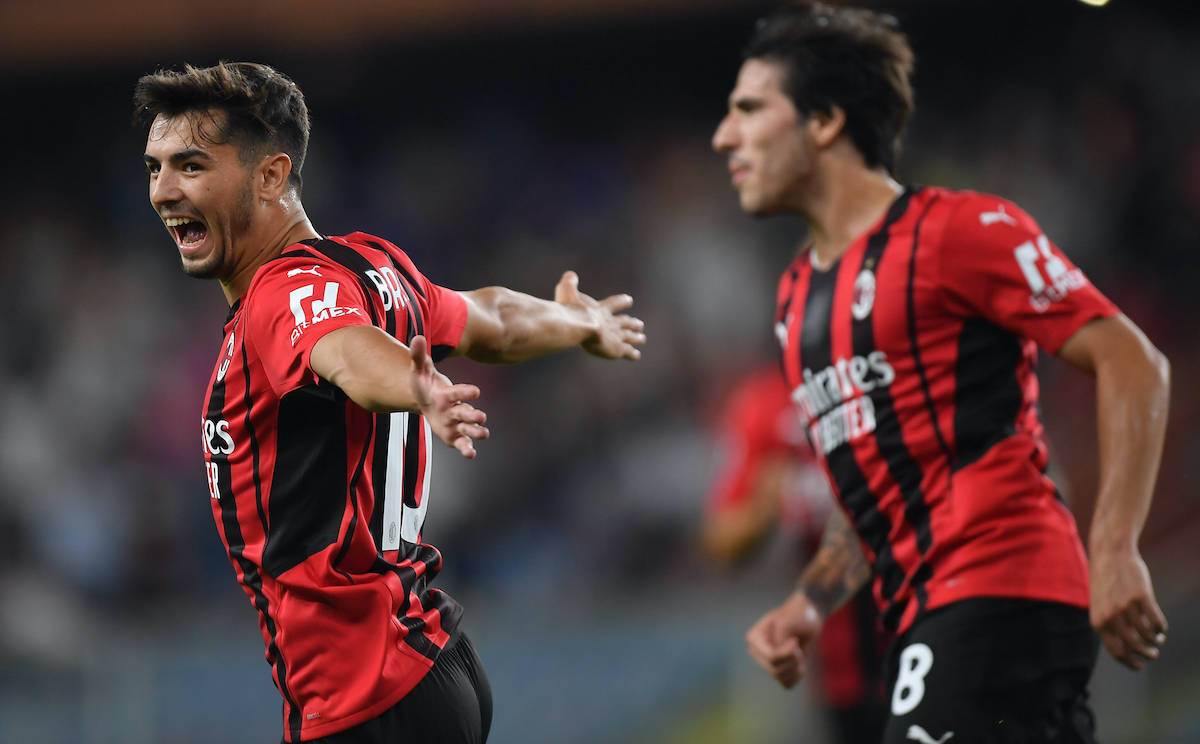 MN: Brahim Diaz shows technical and tactical growth – he is ready to be a wild card

Brahim Diaz was certainly the beacon of AC Milan’s first game of the season on Monday night, scoring the winning goal in a 1-0 win over Sampdoria.

MilanNews writes how the Spaniard has returned with the aim of becoming a top player, taking the number 10 shirt to show that he is ready for another big step in his career. The 21-year-old wants to show his capabilities and prove to Luis Enrique that he deserved to be in the squad for the World Cup in Qatar next year.

If another attacking midfielder does not arrive from the market, there is of course the possibility that he can adapt in other areas of the field in the event of a change of formation, or if he convinces Pioli enough then he may stay with a 4-2-3-1.

At Marassi we saw a different Brahim Diaz than usual: an all-out attacking midfielder who sacrifices himself for the team in terms of work rate, something we saw in the second half, which proves Brahim will be Stefano Pioli’s wild card this season.