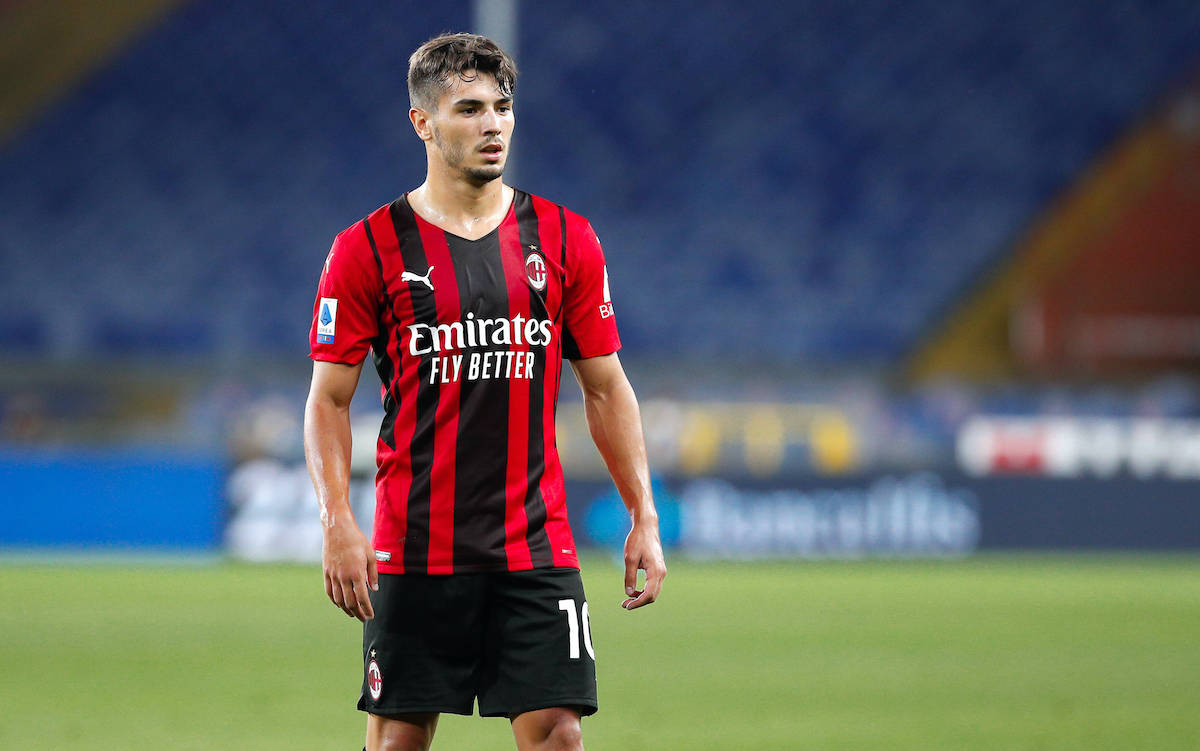 Brahim Diaz has had an impressive start to the season but Junior Messias is needed to take some of the weight off his shoulders, a report claims.

MilanNews writes how the Spaniard has scored four goals scored across Serie A and the Champions League making him the top scorer, with two assists as well, which shows how the Rossoneri management were right to bring him back on another loan spell.

However, he is also among the most used Milan players in this start of the season having racked up 559 minutes of action, with only Mike Maignan, Theo Hernandez, Fikayo Tomori and Sandro Tonali having played more.

Junior Messias’ return to the field in a short time is essential as the deadline day signing had to practically redo all his preseason, but now he is ready to join the group and may make his debut against Atalanta.

After the game in Bergamo, there will be two weeks of rest for the international break and that could be crucial in getting Messias up to speed with the team’s various mechanisms.