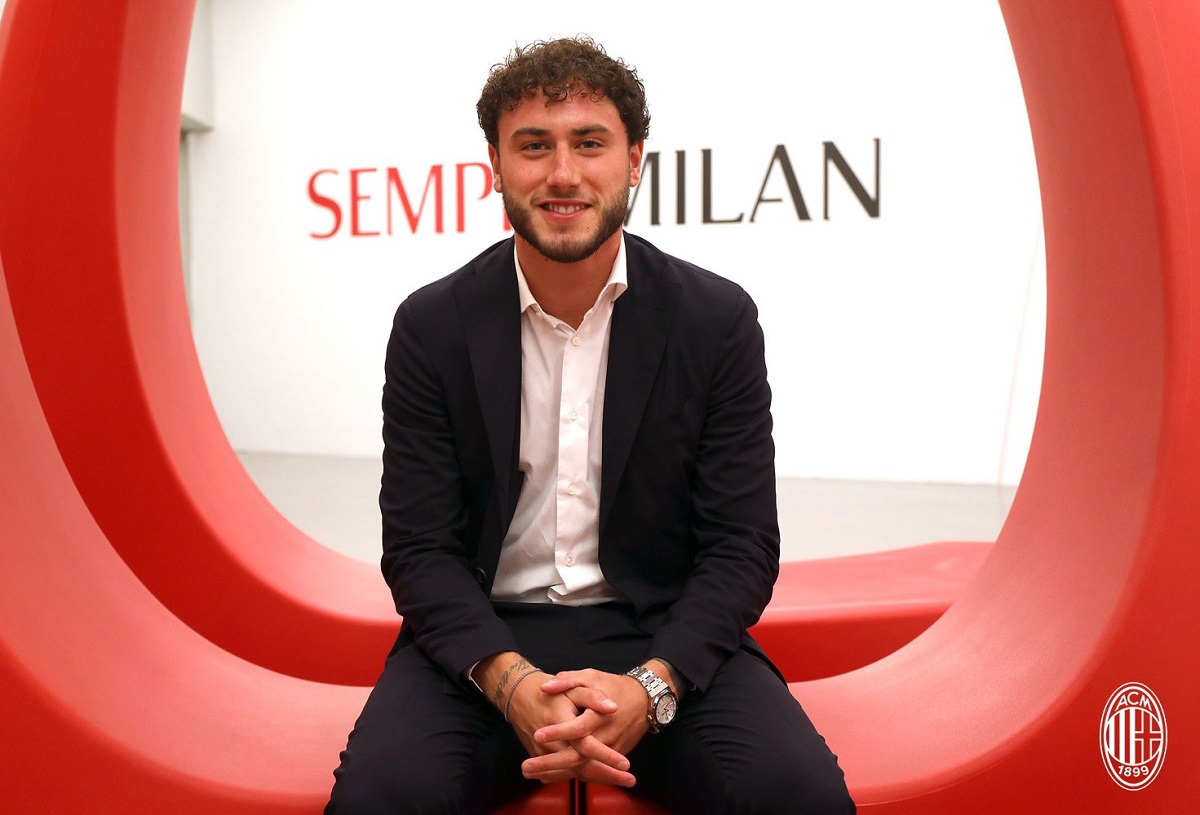 MN: Calabria a modern example of the classic Milan player – his will was clear

By renewing his contract with Milan until 2025, Davide Calabria has cemented his spot as one of the fan favourites. Just like Sandro Tonali, he expressed his love for the club in the best way possible.

As highlighted by MilanNews, with the humility and the smile that distinguish him, Calabria has made himself a symbol for those who wear the Rossoneri shirt. Like the legends, he’s at the club because he sees it as an honour.

After his career in the youth sector, the full-back made his Serie A debut on May 30, 2015, at the age of 18 and a half. There were high hopes but the results were not excellent, resulting in criticism for the youngster.

Calabria practically never managed to express himself at his best, probably paying for the pressure of a jersey – his, of the heart – and the lack of continuity. The latter factor applies to both playing time and the status of the club.

Then, post-lockdown in 2020, the opportunity came. Andrea Conti got injured and it was up to Calabria to take his place during the particular summer months of the season. And he succeeded, going from strength to strength to become an undisputed starter.

Despite criticism, tough periods and even exit rumours he made it through. The new contract will be valid until 2025 and he will earn around €2m plus bonuses per year, which you can only say is well deserved for him.

And above all, this is how all footballers should act, especially those who have the privilege of playing for Milan. You need to show on the pitch that you are worth all the fuzz and Calabria did it, although it wasn’t always that easy for him.