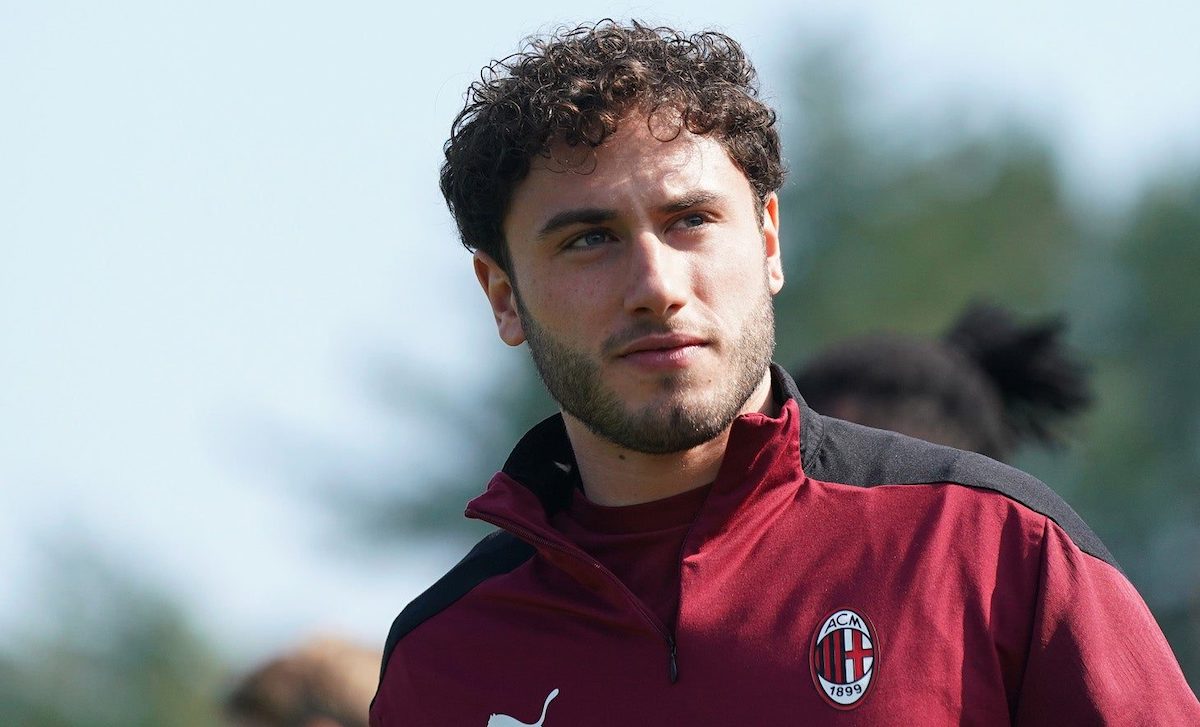 MN: Calabria back in training but quartet continued to work individually

Ahead of the game against Roma, which is scheduled for January 6, Stefano Pioli is hoping to recover a few players. For today’s training session, Davide Calabria returned but four players remain out.

Calabria has been out since the international break in November with a calf injury but as reported by MilanNews, he was back in training today. Although Alessandro Florenzi and Pierre Kalulu have done well in his absence, his return is a boost.

Having said that, the likes of Zlatan Ibrahimovic, Rafael Leao, Pietro Pellegri and Ante Rebic worked individually. The return of at least one of the wingers (that is Leao and Rebic) will be crucial for the game against Roma.

Hopefully, Ibrahimovic will make it back as well, but more updates on that should arrive in the coming days. Pioli will have to be satisfied with the return of Calabria, for now.