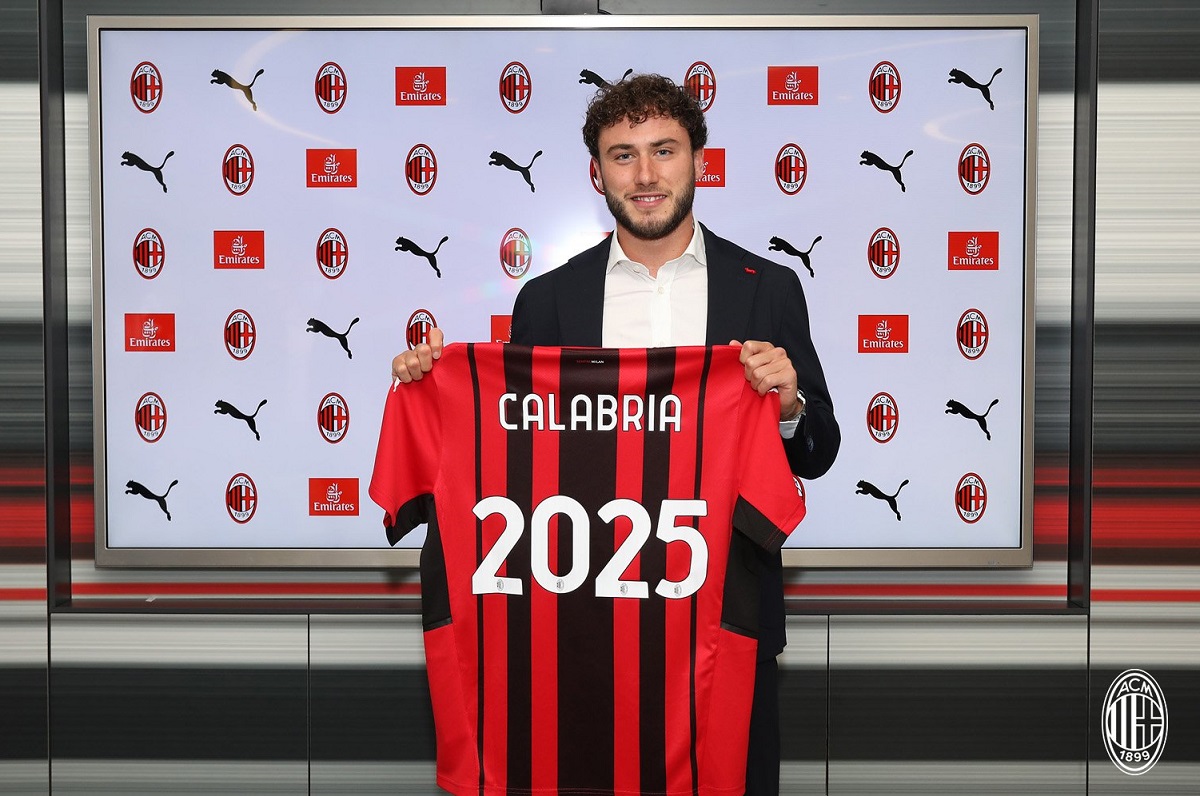 MN: Calabria the longest-serving Milan player as he prepares for eighth season

Davide Calabria is on the list of candidates for the captain’s armband ahead of next season as Gigio Donnarumma has left the club. Having just renewed his contract until 2025, he has got the support of the Milan fans.

Of course, Alessio Romagnoli is still the captain but a vice is needed as the centre-back doesn’t always play. Calabria certainly knows what it means to wear the Milan shirt, getting ready for his eighth season with the first team.

As highlighted by MilanNews, the right-back is the player that has spent the most years with the first team in the current squad. He made his debut for the club back in 2015, more specifically May 30th, as Milan beat Atalanta 3-1 away from home.

Since then, he has made 151 appearances for the club (all comps) and he has scored five goals in the process. He also has nine assists to his name. Hopefully, he will continue to perform well this upcoming season.