AC Milan defender Mattia Caldara returned to training with the rest of his team-mates for the first time in almost six months on Wednesday.

Caldara has been out of action since April 24th when he ruptured the cruciate ligament of his left knee in a Coppa Italia game against Lazio.

His recovery since then has been a long and cautious process, but Tuttosport then claimed at the beginning of the month that the 24-year-old will be back training with his fellow team-mates in the middle of October.

According to MilanNews.it that has happened as planned, with Caldara having a session with the rest of the squad on Wednesday afternoon.

It coincided with new head coach Stefano Pioli’s first training session too, as his appointment was confirmed earlier on Wednesday.

The idea for Caldara is to have him up to full speed by the end of October, and to register his first official minutes of this season in November. 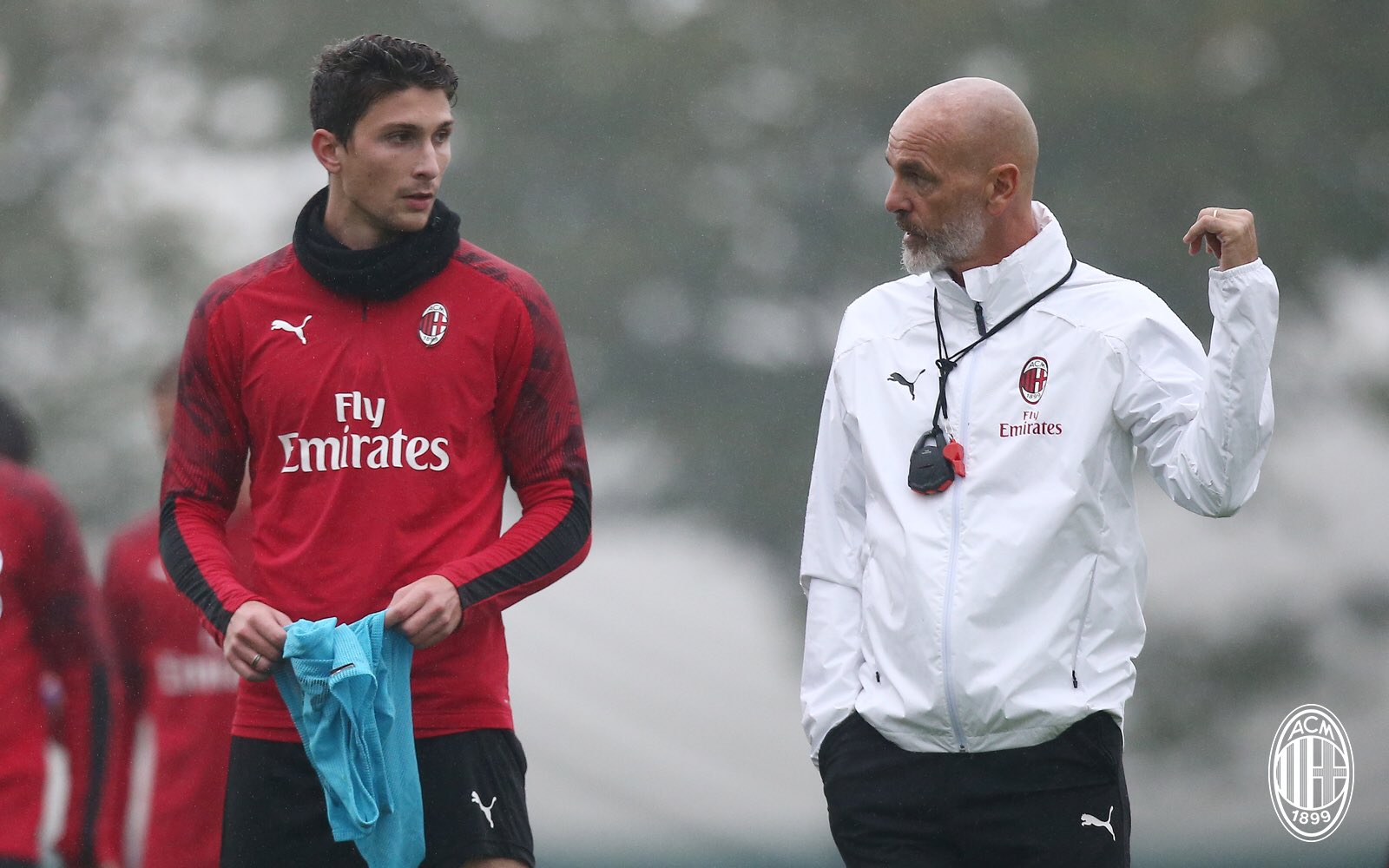 VITO ANGELE: An own-goal for Milan – They appoint Pioli and also lose the fans