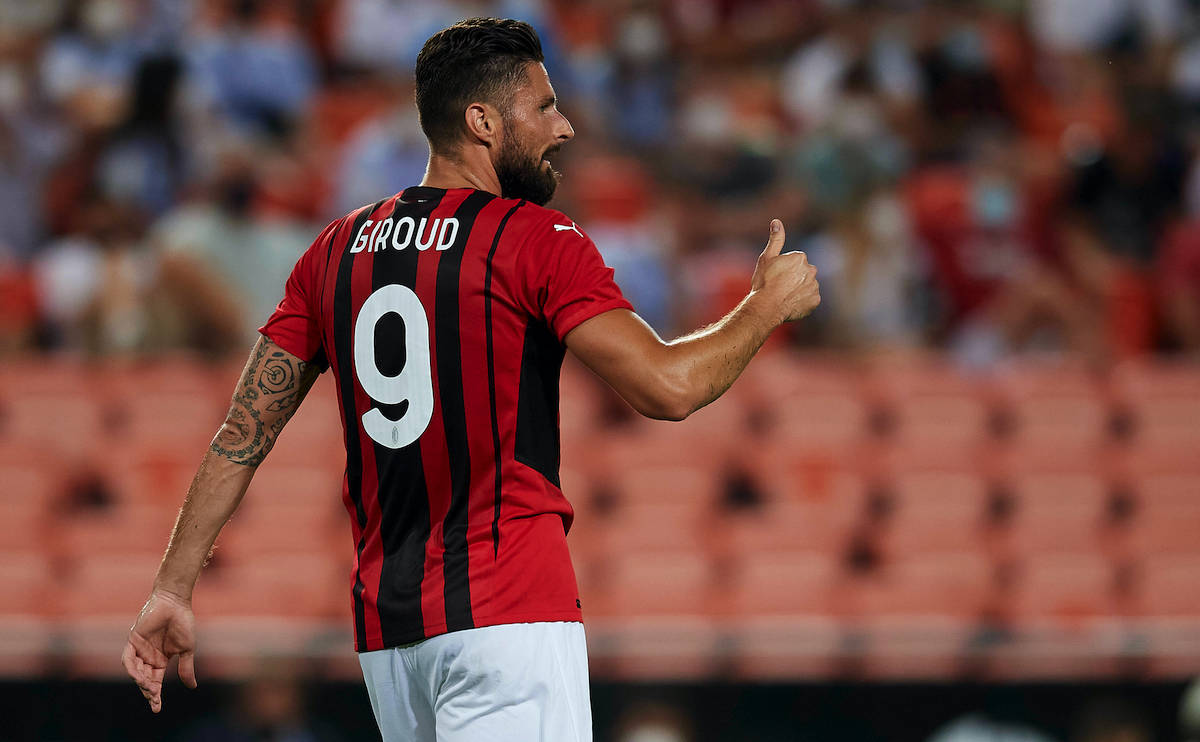 With Zlatan Ibrahimovic out for the first two games of the season at least, there will be no doubts about the centre-forward position.

Olivier Giroud arrived from Chelsea and immediately the media narrative became one pitting Giroud and Ibrahimovic against each other for a potential starting role, even hypothesising the idea that they could play against each other, but MilanNews writes that for the first two rounds of the season there will be no doubts.

The starting centre-forward for Milan will be the Frenchman, who has some minutes in friendlies under his belt during which he has been able to try and gain an understanding with his team-mates. After Saturday’s final warm-up against Panathinaikos in Trieste, it will be time for the 34-year-old to show all his ability and leadership.

The first challenge is in Genoa against Sampdoria and then the second is at home against Cagliari as Milan aim to start a crucial campaign on the right foot. Meanwhile, Ibrahimovic is likely return immediately after the international break in September and could feature against Lazio on the 12th.