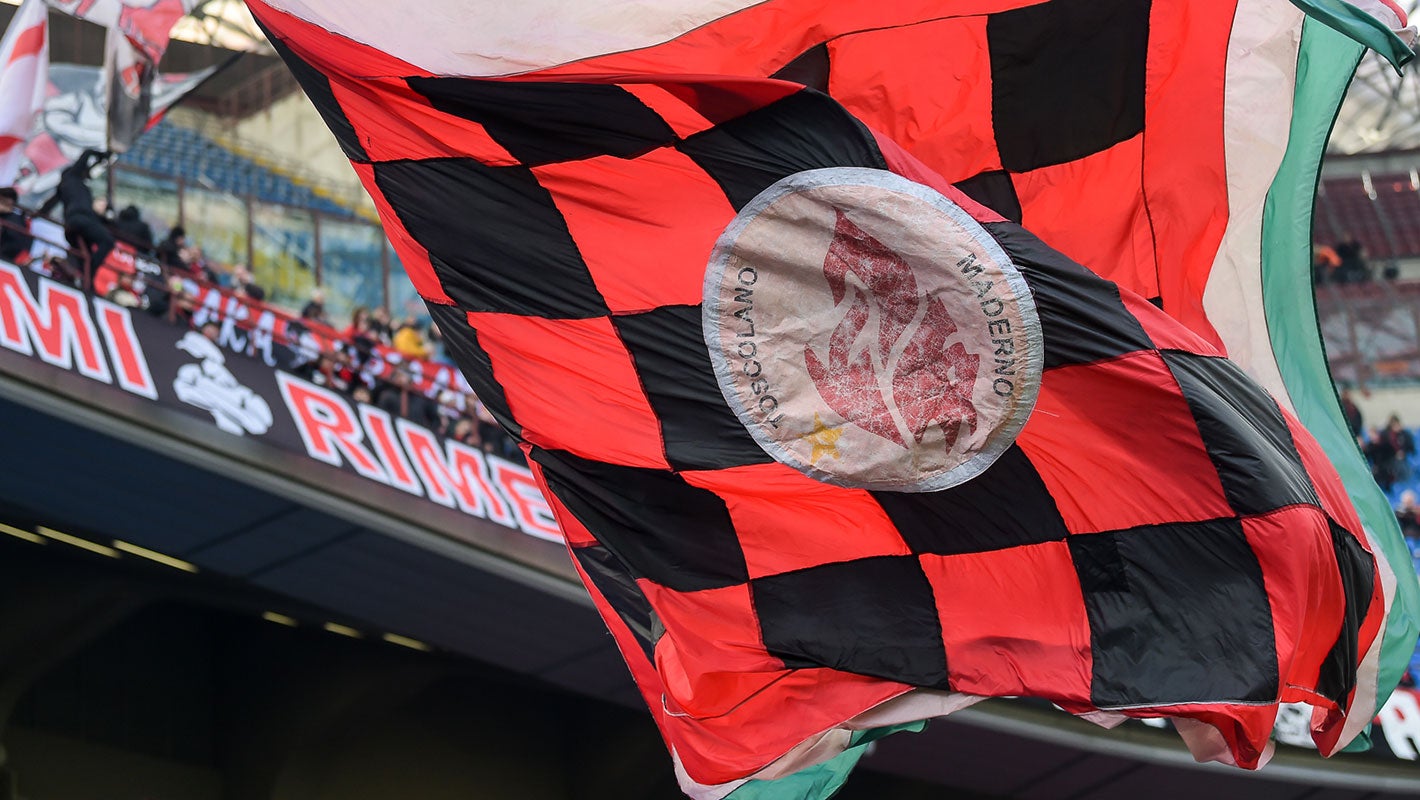 A chaotic 48 hours surrounding AC Milan and the ticket prices for the Champions League group stage games seems to have come full circle.

As the latest MilanNews column writes, the decision taken by the club to reconsider the pricing strategy was mere common sense because the price list originally put out was ‘absolutely illogical and out of any historical policy of the Rossoneri’.

They add that there was a rumoured internal target set of €5m per game for the matches against Atletico Madrid and Liverpool, with an average of €135 per ticket to achieve this. The down side is that it resulted in a policy for prices that was too aggressive and more oriented towards European rather than Italian prices.

The outrage unleashed on social media resulted in long phone calls between all the parties involved as well as talks between New York and Milan, or between Ivan Gazidis and the rest of the commercial team. In the end, Milan decided to withdraw from the market those prices that will be replaced by much more affordable figures.

For those fans who have already bought tickets, they will be refunded either via a voucher that can be used to buy other tickets or a cash refund which will be the difference between the price they paid and the new price, which should be closer to what Inter are charging.