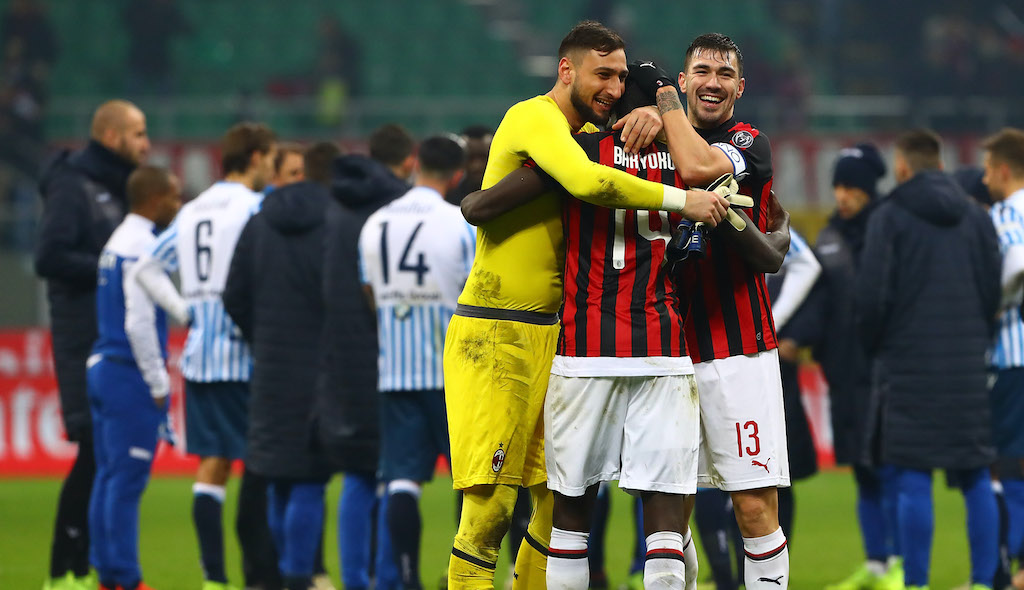 AC Milan are closing in on the renewal of Gianluigi Donnarumma, a report claims, but the return of Tiemoue Bakayoko seems difficult.

According to Pietro Mazzara’s latest for MilanNews, Bakayoko continues to send messages to Milan regarding his willingness to return to the club after he spent the 2018-19 season on loan with the Rossoneri.

On Sunday Bakayoko dropped a hint on social media as he reposted a photo including him and captain Alessio Romagnoli on his Instagram story with the caption “good memories”.

The player wants to return badly, the report confirms, but the economic side of the deal will not be easy. There is the question of his salary (currently €6.5m per season net) and the fee that Chelsea are likely to command – two big obstacles for Milan – however there is an opening regarding a pay cut which could make things easier.

Gianluigi Donnarumma, on the other hand, is closer to renewing his contract with Milan. The will of the goalkeeper is to stay at the club and the last contacts have been positive, with a decisive meeting expected where Gigio will pen a new deal until 2023.