MN: Claims from Spain questions as Milan are unlikely to pay a fee up front for Barcelona man

Denials have arrived that AC Milan would be willing to pay a sizeable fee to sign Junior Firpo from Barcelona this summer.

Mundo Deportivo wrote earlier today that Barcelona needs to raise cash and will only consider an outright sale of Firpo, with Milan the best positioned to land him because he was close to signing there in January and the Rossoneri can offer Champions League football.

The report even added that Milan are now willing to pay a fee for the player in order to beat the competition from Fiorentina and Napoli in Italy plus West Ham United and Southampton in the Premier League. A €20m asking price has been touted.

However, MilanNews have now refuted those claims, stating that Milan are highly unlikely to make such an important investment to sign what would ultimately be an alternative to Theo Hernandez, with the budget instead to be used in other areas.

READ MORE: Milan have ‘little confidence’ Calhanoglu will renew but are optimistic about signing Adli 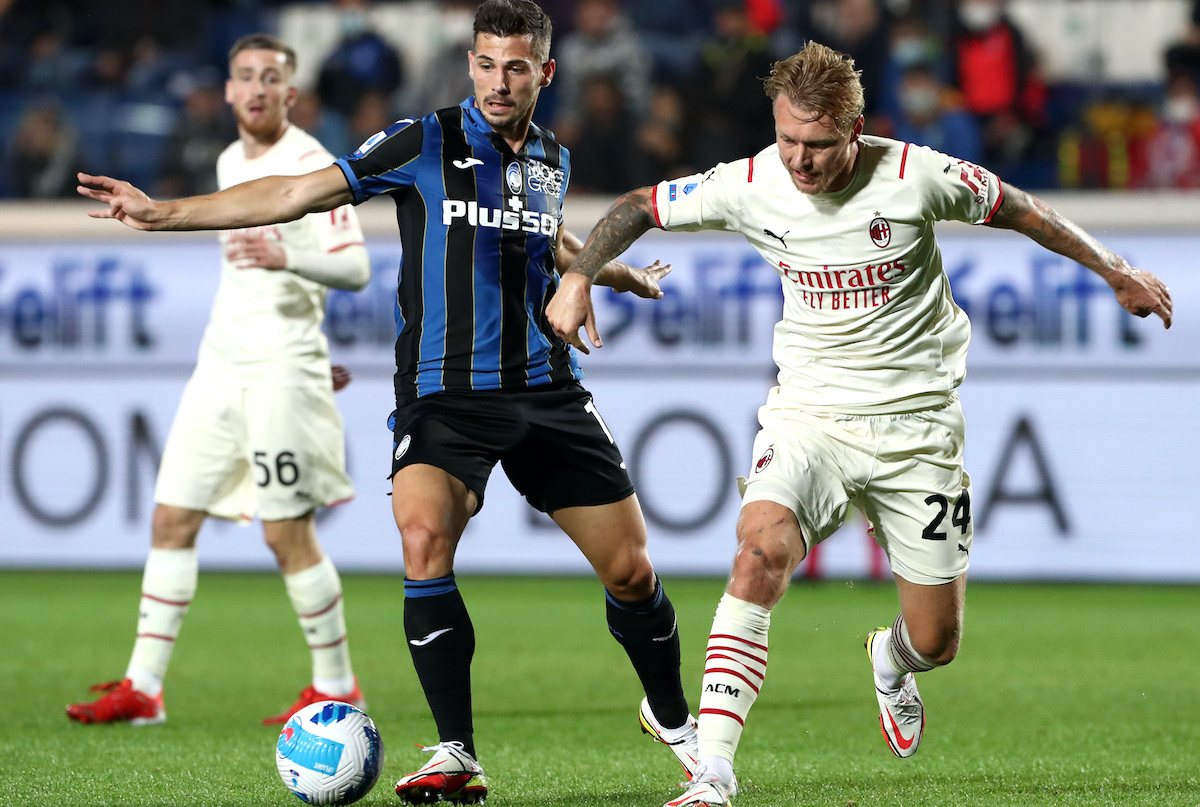 CM: Kjaer close to extending contract with Milan – the details of his imminent agreement
25 October 2021, 22:11 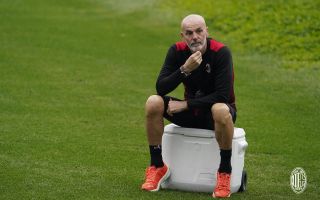 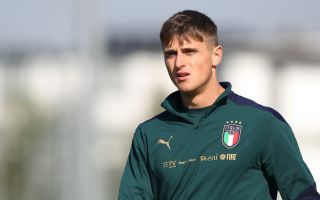 SPAL president full of praise for Milan loanee: “He will be the top scorer in Serie B”
25 October 2021, 21:18
Serie A Standings