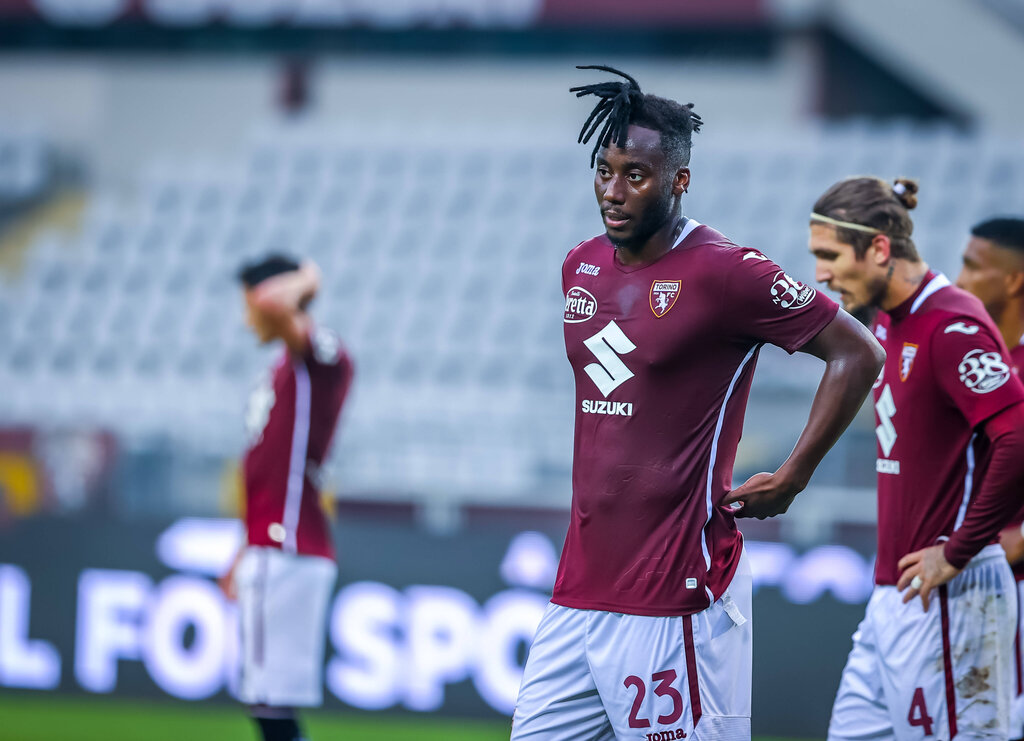 We are just five days into the transfer window, but Milan have already been very active with several negotiations. Having said that, they are yet to secure a player, wanting a midfielder among other things.

According to MilanNews.it, after Kouadio Kone and Toulouse opted for a different solution, Milan were forced to return to the market. In addition to Boubakary Soumare, who has a high price tag, rumours have suggested Soualiho Meite of Torino.

There were contacts between the Rossoneri and the player’s agent, but Il Toro would like to bring in a replacement before parting ways with the Frenchman. Meite is on the list of followed midfielders, in other words, but there hasn’t been an acceleration yet.

As was reported by Di Marzio last night (via MilanNews), Torino are willing to let the player leave on loan with an option to buy, provided that it’s a €1m + €10m solution. An offer Milan might pick up on.