MN: Consistency is key to everything as Tonali continues to grow at Milan

As we know, especially when it comes to young players, patience is needed to unlock their full potential. Best-case scenario, they also get to work with little pressure, although we also know this rarely happens in football.

Sandro Tonali is an example of a player that actually has had time, as highlighted by MilanNews.it. Arriving from Brescia this summer, the expectations were indeed very high, but Milan were also smart enough not to let him play immediately.

Having to adapt to a completely new environment, tempo and demand, the Rossoneri No.8 was able to get through these series of roller coasters without fear. In a mature silence, he continued to work both in good and bad moments.

His most recent performance, against Torino in the Coppa Italia, only proves this. Moving from the relative tranquillity of Brescia to the enormous pressures of AC Milan isn’t easy even for those who are considered among the best talents.

Tonali’s first months with the Rossoneri were characterized by normal ups and downs that led to hasty judgments. In the last few games, however, Tonali has shown an important consistency in his performances, even in this tough injury crisis.

Yes, playing for Milan isn’t for everyone, and replacing Ismael Bennacer certainly isn’t for everyone. Yet, the Algerian went through the exact same journey Tonali is now, and we can see how that turned out. Patience is key, in other words.

Beyond comparisons, legacies and expectations, Tonali is a player with an important present and a future full of hope. Looking at his first months with Milan, adding to the technical quality, the intensity of his play has surprised many.

Furthermore, the midfielder has shown great running ability, as evidenced by the average 9 km covered per game. An important contribution for a team, just like Milan, that makes collective intensity a strong point.

Consistency, as we know, is the key to everything and Tonali will have continue his growth path with patience. There will be ups and down, but the big question is how you react to this. 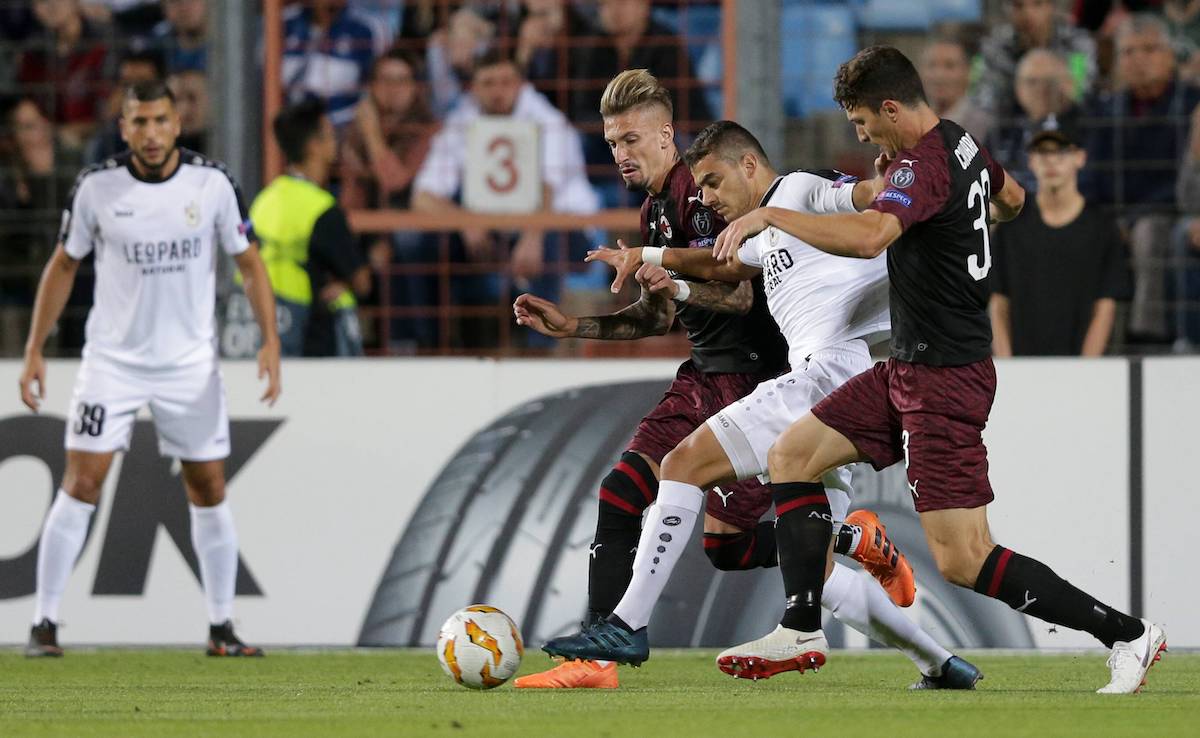 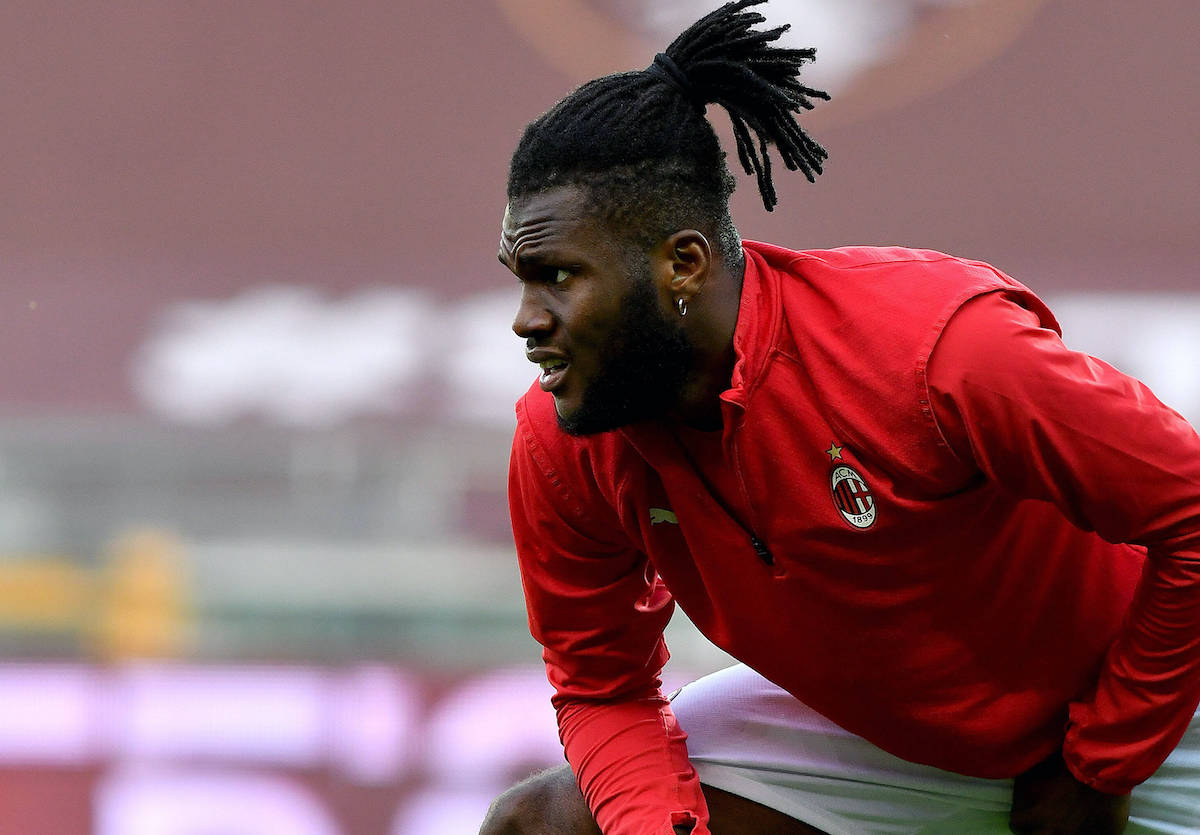 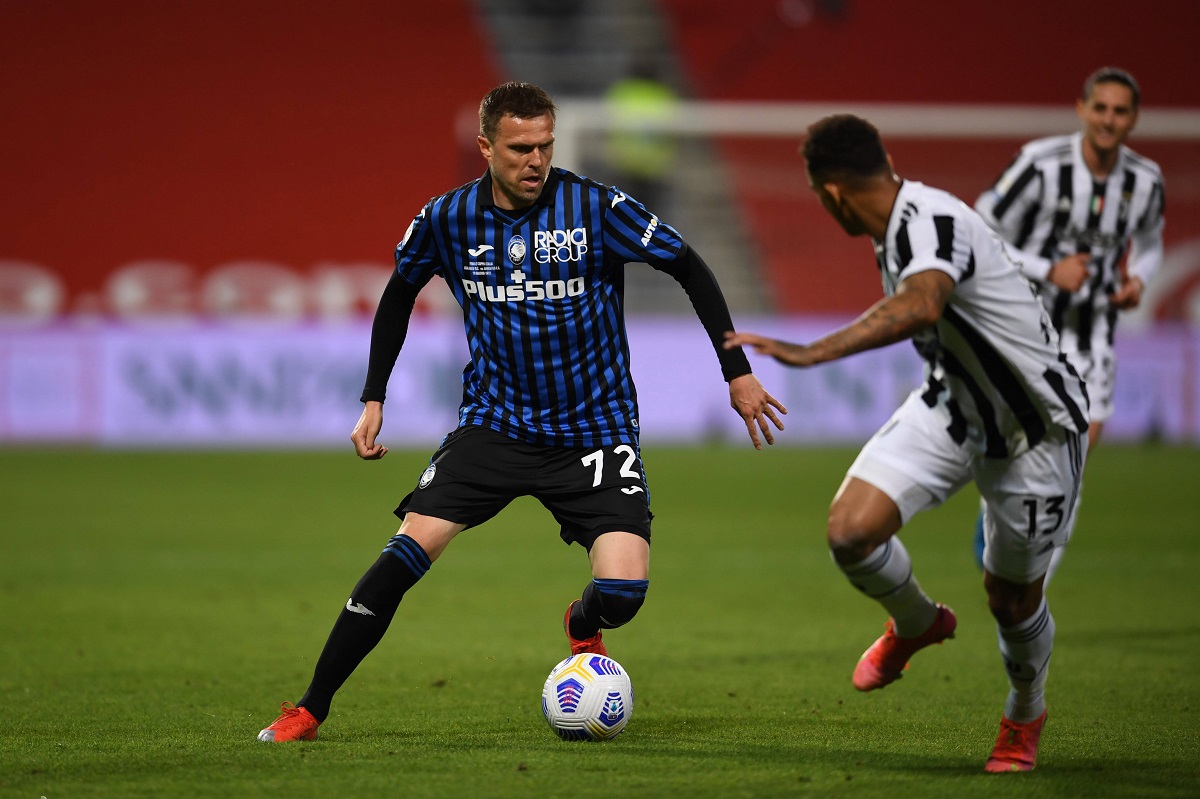