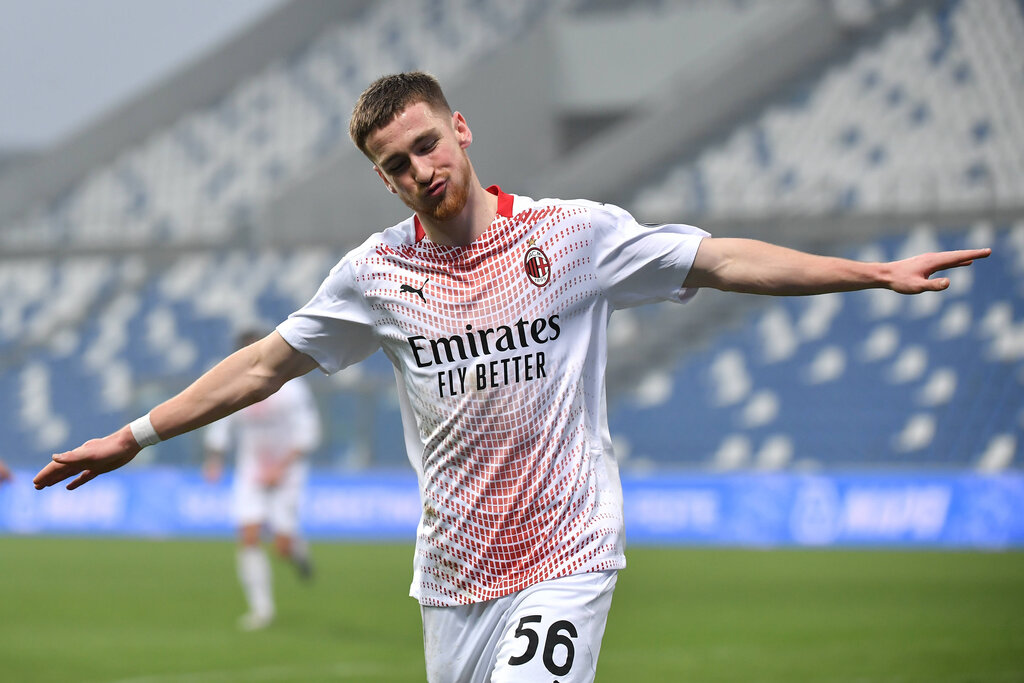 MN: Consistency of Saelemaekers is key for Milan but his finishing must improve

Alexis Saelemaekers has been one of the most consistent Milan players this season and he almost always plays on the right flank. If he was unknown when he arrived, that certainly isn’t the case now.

As highlighted by MilanNews, he’s the first choice for the right flank and he put in yet another good performance against Benevento last night. Just six minutes in, he got the assists for Hakan Calhanoglu’s goal.

He links up well with many of the attackers and adds creativity to the play when going forward. The qualities of the Belgian youngster are many, so it’s no coincidence that he’s one of the most uses players.

In addition to what he’s doing on the pitch, he’s growing mentally. Surely playing with Ibrahimovic isn’t a trivial matter and you have to be ready as a player to face the biggest challenges. Saelemaekers seems ready for the leap, always 100% committed.

Stefano Pioli should also be mentioned, as the manager has been able to exploit all of the former Anderlecht man’s qualities. With his versatility, it isn’t exactly surprising that Saelemaekers has become a personal favourite of the manager.

On the other hand, he needs to up his goal contributions. In one and a half year at Milan, he has scored just four goals and has assisted an additional eight. If he can improve his finishing and composure, then he will be a great player.