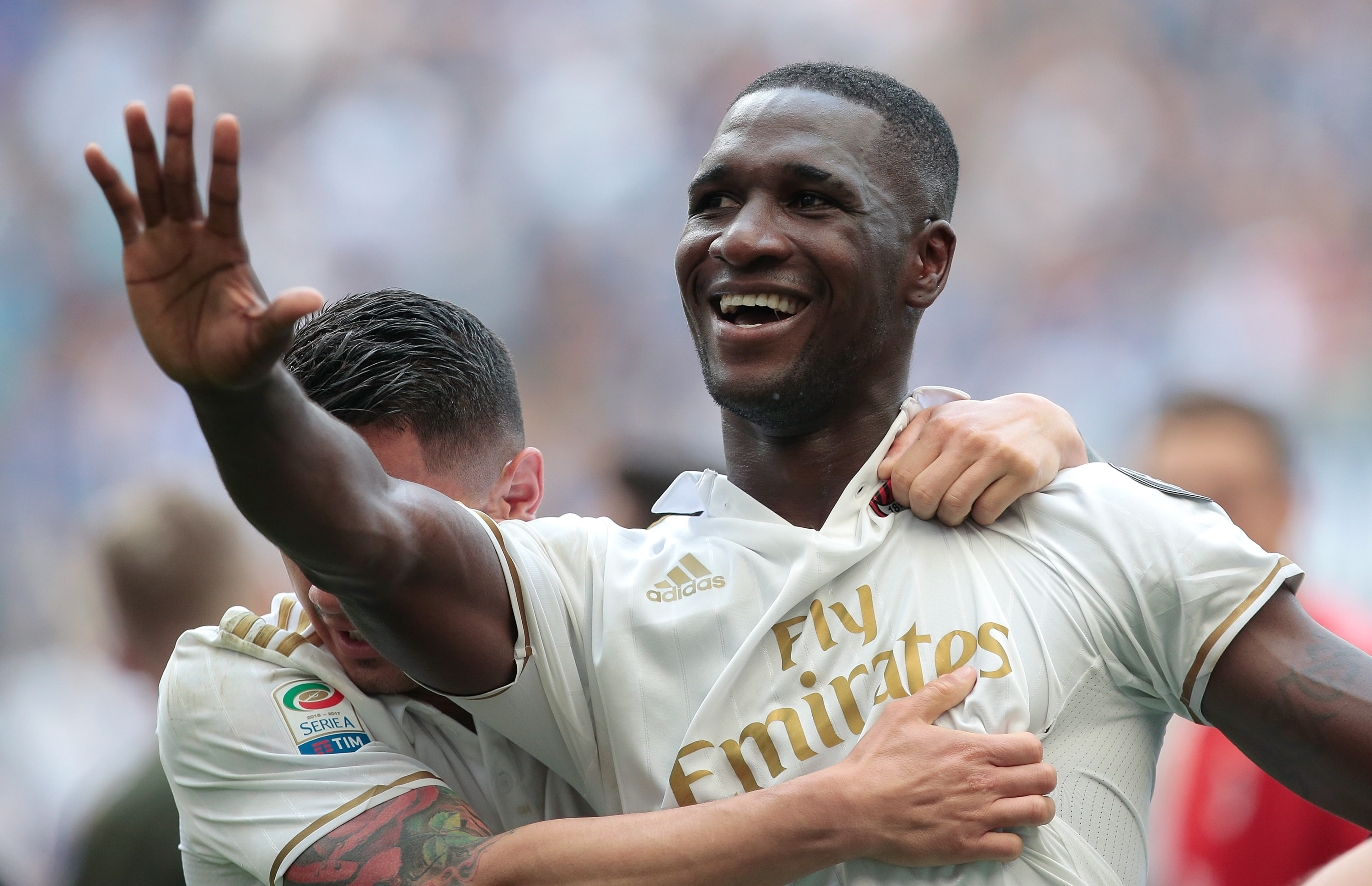 AC Milan defender Cristian Zapata is closing in on sealing his exit from the club this summer, according to a report.

The Colombian defender is currently on a contract which expires at the end of June, and MilanNews claim that his departure is now increasingly likely.

They report that there was a meeting in January at Casa Milan between Zapata’s agent, Ivan Cordoba, and Leonardo.

The request from the player’s side was to extend his deal by two years at the same salary he currently received (about €1.7million net per season).

During the winter mercato there was reportedly the chance to join Fenerbahce, however the injury problems surrounding Mattia Caldara meant the Rossoneri chose not to allow him to leave.

Milan did table an offer, but they were apparently not willing to comply with Zapata’s request and instead offered a one-year contract.

Other teams have also been monitoring the situation, including the likes of Everton, Galatasaray and Flamengo, but Zapata’s will has always been to stay at the club.

MilanNews even state that he was willing to give Milan full priority due to the fact he has spent seven years at San Siro, yet talks over a new deal have stopped completely and now his departure seems a formality.