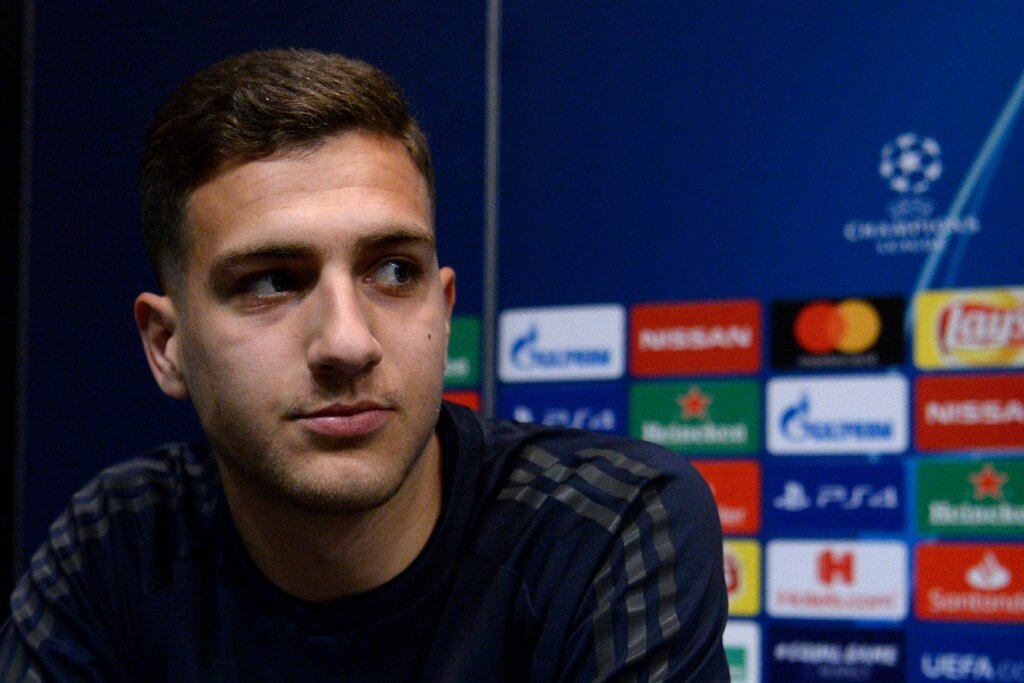 MN: Dalot will arrive this afternoon as Milan reach agreement with Man Utd

Although it isn’t for the centre-back role, Milan have secured reinforcement for the defensive department. Diogo Dalot will arrive on a dry loan and is expected to being his adventure tonight, a report claims.

According to MilanNews.it, the Portuguese right-back will arrive in Milan in the afternoon and after the swab, he will begin his medical tests this evening. As he can play on both sides, he will be a useful player for Stefano Pioli.

The Rossoneri reached an agreement with Man Utd for a dry loan, meaning there are no extra costs involved in the operation. It can’t be ruled out, however, that Milan could return to the negotiating table if things go well.

In addition to Dalot, Milan are still working on signing a centre-back, which is an absolute necessity. They only have Simon Kjaer and Matteo Gabbia available for the time being, with three centre-backs out (injuries and COVID). 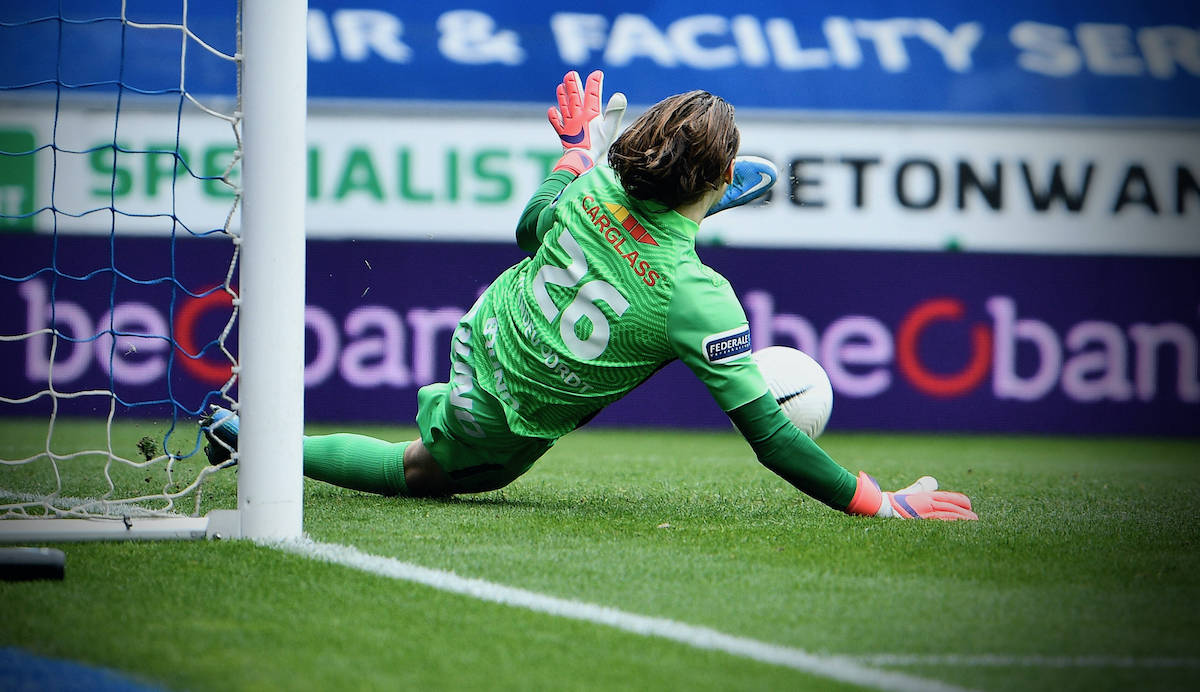