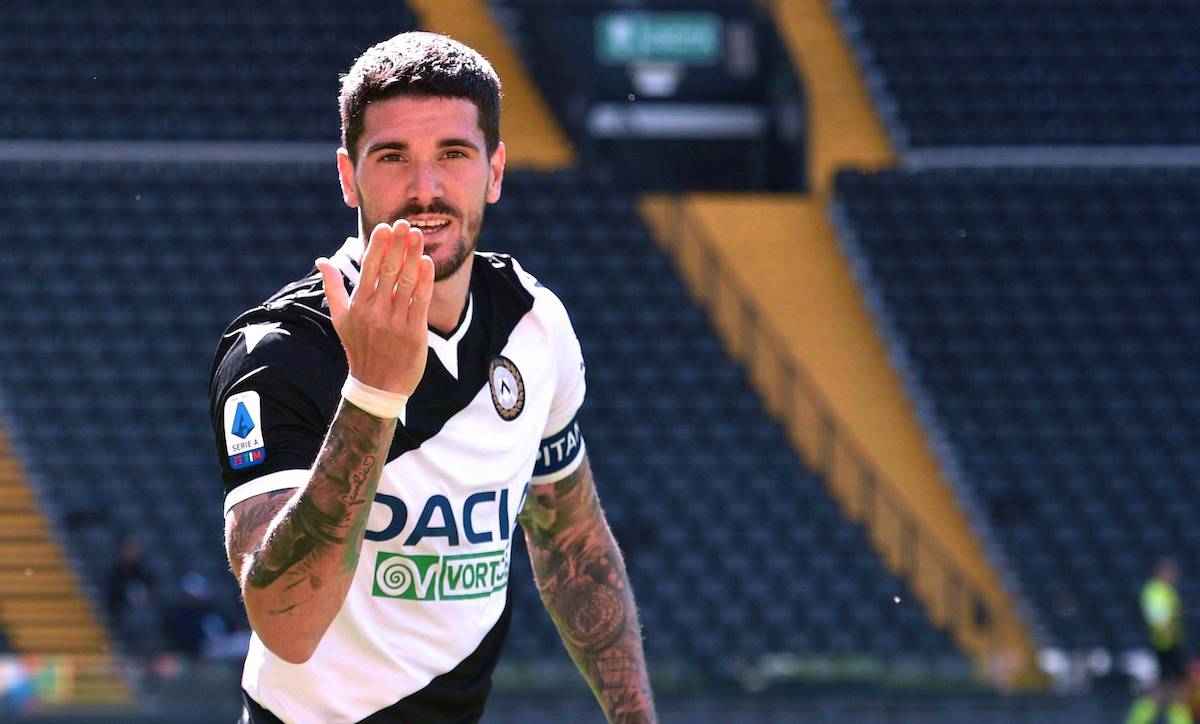 MN: De Paul remains the dream for Milan – a Tonali-esque coup could be completed

AC Milan are continuing to dream about the potential arrival of Rodrigo De Paul from Udinese, according to a report.

MilanNews writes that the Rossoneri are still hoping that De Paul could be their big signing of the summer and he is the number one target to replace Hakan Calhanoglu, who looks set to depart on a free transfer.

The operation will not be easy, but it must be remembered that a year ago the purchase of Sandro Tonali seemed impossible too, while the cash injection from Champions League qualification will be an important boost too.

Nonetheless, it is likely that players will have to be sold in order to fund the move and the main obstacle is represented by the cost of the Argentine, while the salary is not a problem. The management know it is imperative to bolster the attack, as Pioli’s team scored 74 goals last season, the fifth-most in the league.