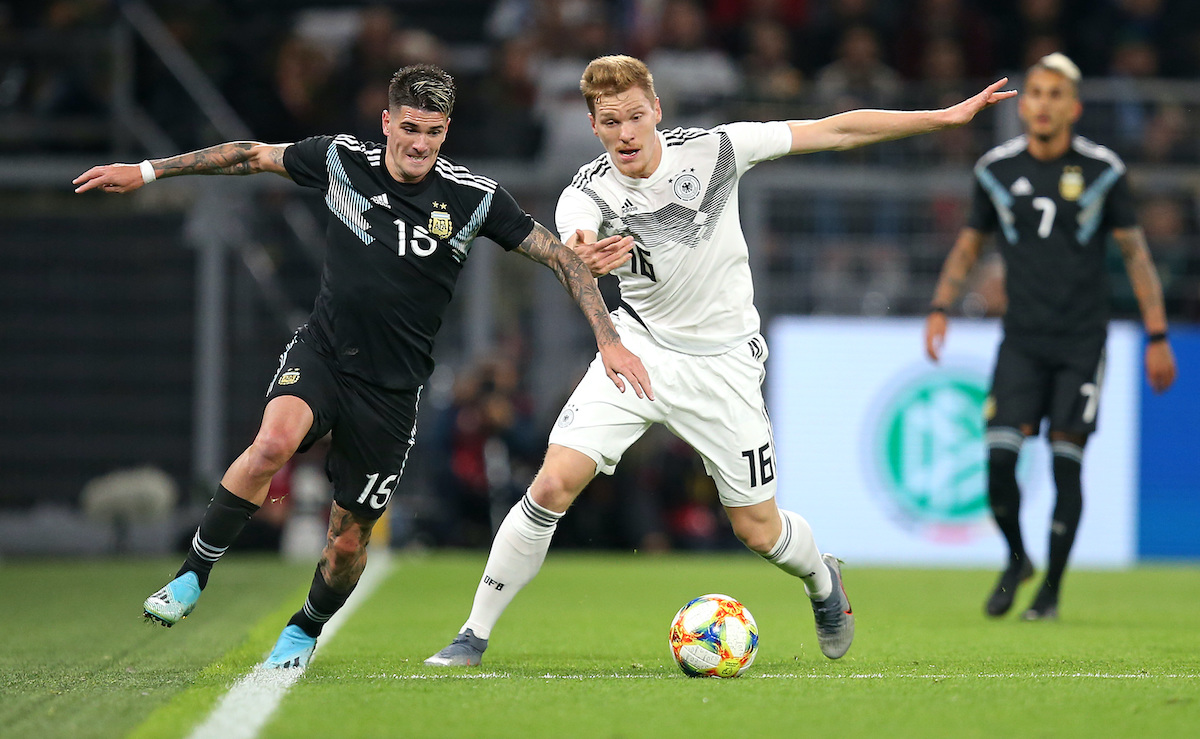 AC Milan have enquired about Udinese playmaker Rodrigo De Paul, a report claims, and the formula of a possible deal has emerged.

One of the transfer targets that has been talked about with increasing persistence over the past few days is De Paul, who has 16 goal contributions (8G, 8A) this season for Udinese in 32 league games, proving himself yet again to be an impressive performer who may be ready to make the leap to a top club.

According to the MilanNews podcast, Milan have made enquiries over De Paul who could be the ‘gift’ if a top four finish is achieved, but the pursuit would also be related to the fate of Hakan Calhanoglu and whether he extends or not.

Inter are very interested too but they are in economic difficulty and that is why Udinese’s €40m asking price is prohibitive for them. However, his price is not necessarily a problem for Milan who could offer €25m cash add two or three players like Tommaso Pobega or Matteo Gabbia. The problem is that his new agent is Raiola, which has cooled Milan’s interest a bit.