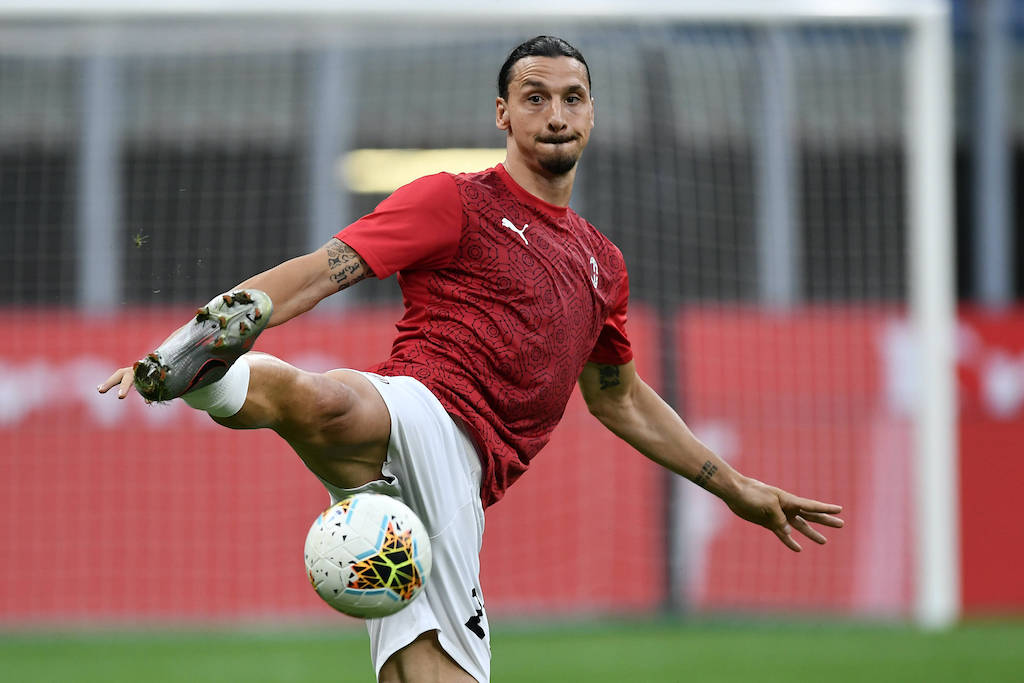 MN: Decisive hours for Ibrahimovic’s Milan renewal – details on the salary and bonuses

AC Milan and Zlatan Ibrahimovic are getting closer and closer, the distances have reduced. The Swede, therefore, is destined to remain at the club after what has been an impressive eight months back.

According to MilanNews.it, there is still no precise timing for the decisive meeting, but only because contacts between the parties are taking place by telephone – and they are frequent. By the looks of it, only the details remain.

Mino Raiola and his team are negotiating a serious of bonuses with Milan, related to both personal and team goals. Mainly, there should be a big bonus for Champions League qualification or winning the Europa League.

The fixed part salary should be less than the €6m per year that Ibrahimovic initially requested, but with the bonuses it could end up being more. The Swede is sending positive signals, he’s happy at Milan and wants to stay.

Now, it’s not a question of whether Ibra will renew, but when. In the meantime, the striker is enjoying the sailing holiday with his family and continues to keep fit with bodyweight exercises.