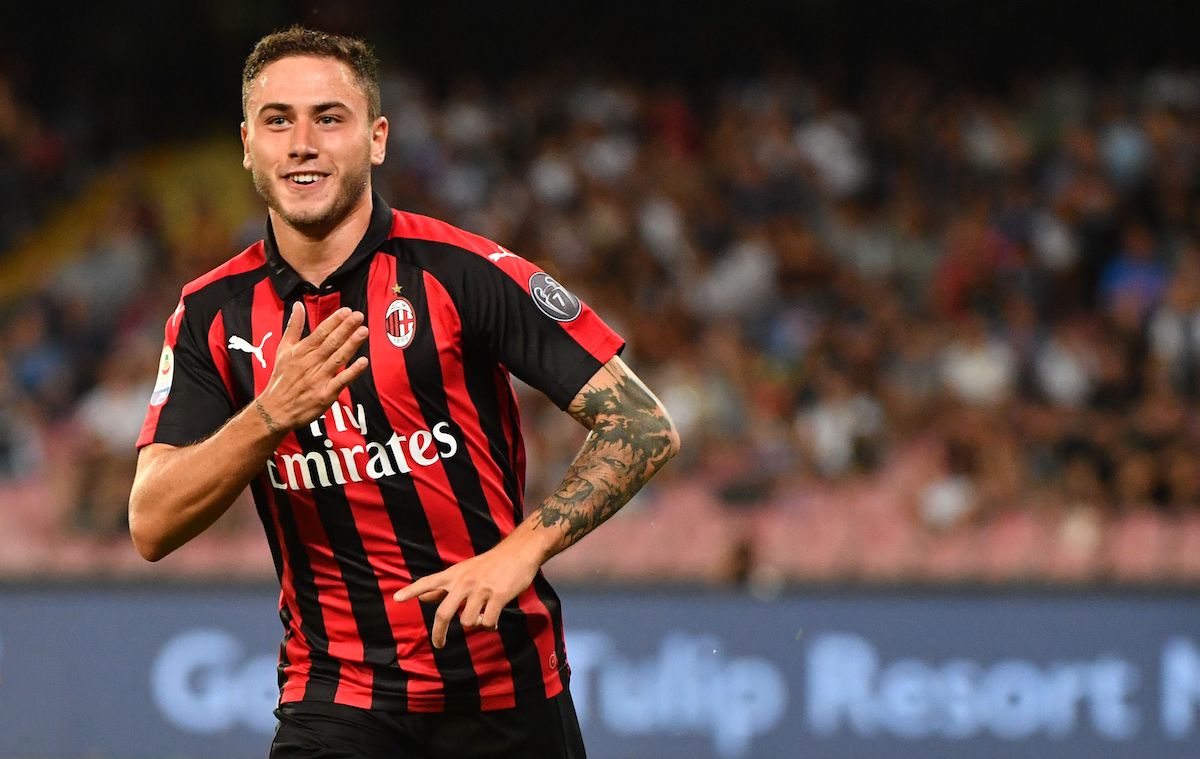 Some details have emerged regarding the contract that full-back Davide Calabria is set to sign, according to a report.

According to MilanNews, Calabria’s renewal with Milan will be a contract up to 2025 at €2.6m net per season. The Rossoneri full-back was present today at Casa Milan for the signature of the deal and the usual photo shoot that takes place. The announcement, except for postponements, will be made known tomorrow.

It is certainly positive news for Milan supporters and for the Primavera graduate, who bounced back after a disappointing 2019-20 campaign that was hampered by injuries, suspensions and general poor form.

Calabria’s resurgence as a Milan player after a difficult time of things are a perfect reflection for the team in general. He made 39 appearances across all competitions under Stefano Pioli last season, making the starting spot him own and establishing himself as one of the league’s best full-backs.