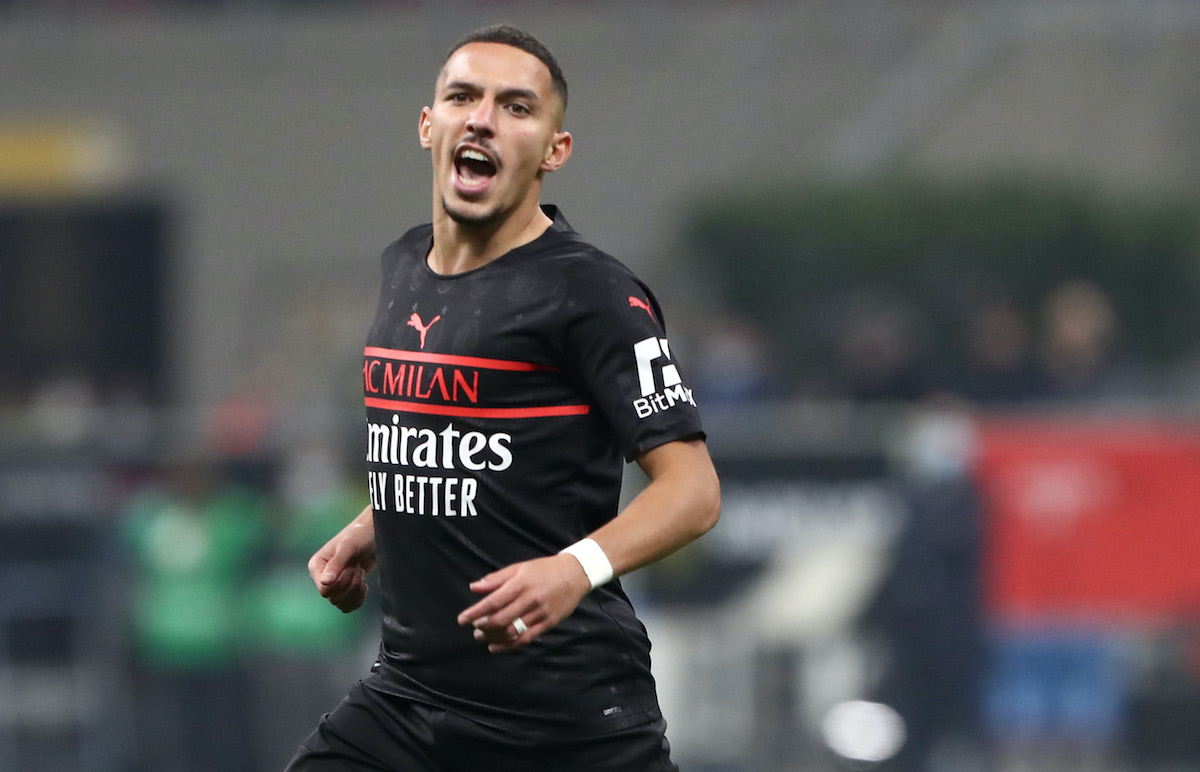 AC Milan are at work to extend the contract of midfielder Ismael Bennacer and are confident of reaching an agreement, a report claims.

Milan signed Bennacer from Empoli in the summer of 2019 as part of a transfer campaign that saw the management sign young players like Theo Hernandez and Rafael Leao to breathe fresh life into the squad. He has formed part of a very effective double pivot alongside Ivorian Franck Kessie and also the young Italian Sandro Tonali.

According to MilanNews, the last meeting at Casa Milan with Bennacer’s agent was organised at the end of August but the management used that opportunity to wrap up the purchase of Yacine Adli from Bordeaux given that the two players share the same agent.

Adli was bought and left on loan to Bordeaux for the rest of the season, while the talks over Bennacer’s contract were put on hold, but recently there have been new contacts. Milan’s desire is to retain the former Empoli man and to extend his deal – which is set to expire in June 2024 – with a pay rise to reward his efforts.

The 23-year-old currently earns less than €2m net per season and talks are proceeding with confidence. Maldini and Massara are very active on the issue of renewals so as to prevent repeats of the Donnarumma, Calhanoglu, Kessie and Romagnoli negotiations. After Saelemaekers, it seems there will be more.

READ MORE: Milan change strategy to avoid being pushed to the limit as triple negotiation is on