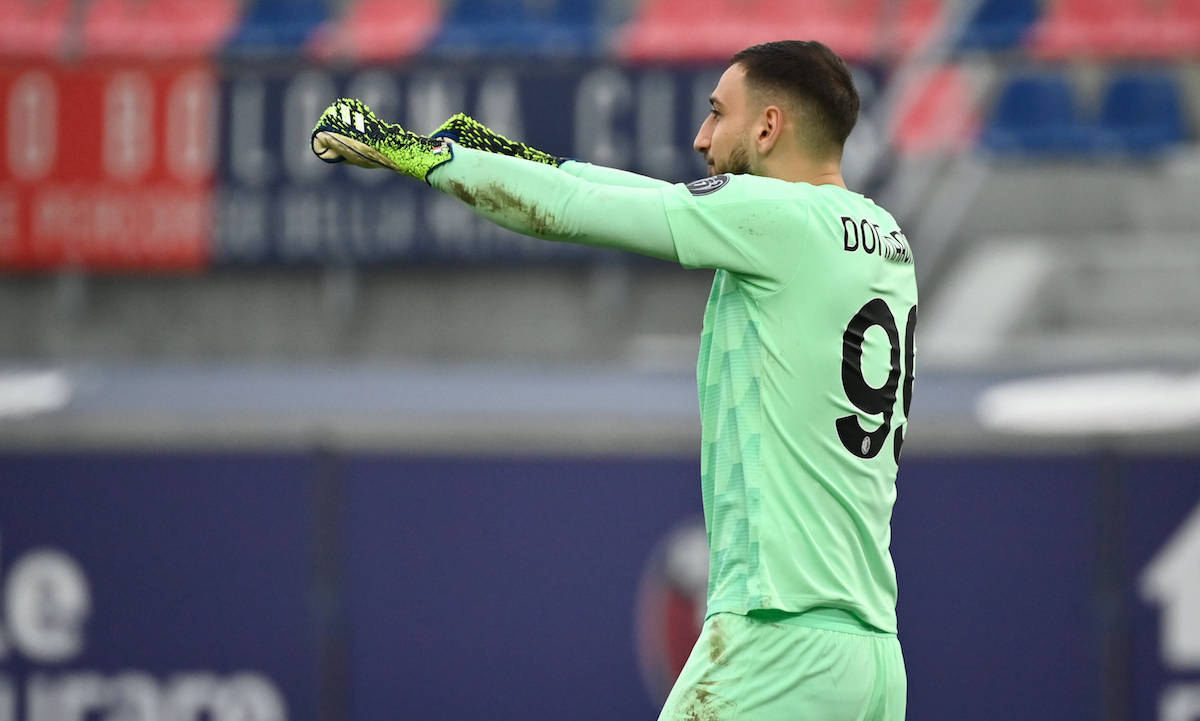 Tomorrow evening, Milan and Inter will face each other in the biggest derby in many years, with both sides sitting at the top of the Serie A standings. One of the protagonists, of course, will be Gigio Donnarumma.

The 21-year-old has been incredibly important for the Rossoneri this season and will make his 200th appearance in Serie A. This will make him the youngest player to reach this milestone, beating Gianluigi Buffon’s record (24 years).

However, off the pitch, Milan continue to negotiate with his agent Mino Raiola to reach an agreement on the renewal, per MilanNews. The current deal will expire in the summer and it would be a disaster for the club to lose their star for free.

They have offered €7.5m plus bonuses per year in a five-year deal, while Raiola is asking for about €10m per year. The Rossoneri are adamant about keeping Donnarumma and the latter doesn’t want to leave, but an economic solution must be found.

READ MORE – Video: Curva Sud present at Milanello for final training ahead of Milan vs. Inter