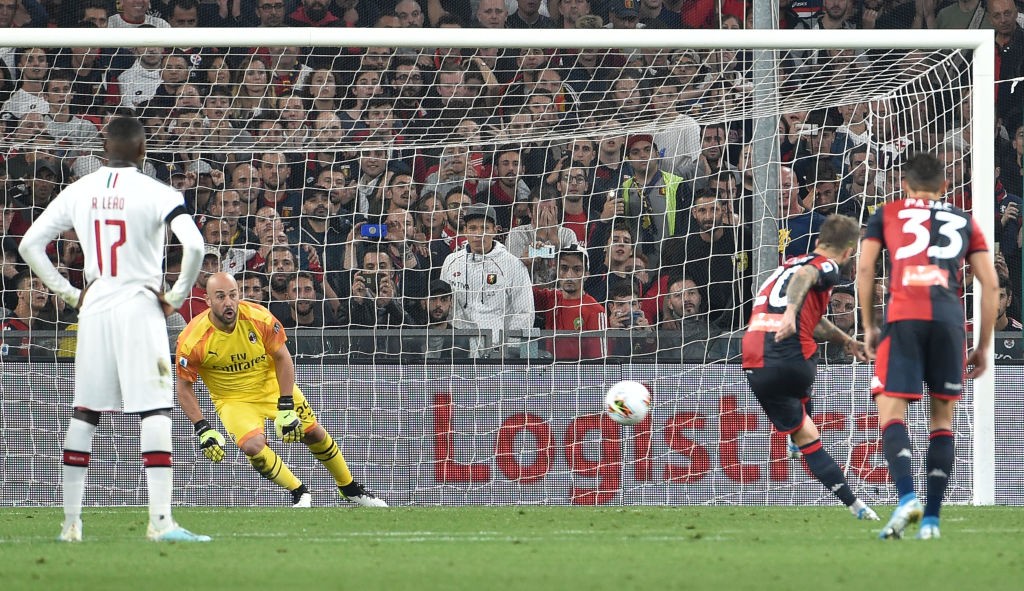 MN: Donnarumma and Reina – the numbers of saves after 14 games

In 14 games, AC Milan have conceded 17 goals, which is too much considered that they have only scored 13. However, the goalkeepers certainly can’t be blamed, having done their utmost in most of the games.

As MilanNews.it highlights, Donnarumma and Reina have registered 42 saves in the first 14 games of the season. 23 of these came under Giampaolo, while the remaining 19 came under the guidance of Pioli. A slight improvement in defence, therefore.

Donnarumma has started 13 games this season, while Reina has made one appearance. Against Genoa, the Spaniard played very well as he made five saves, which includes keeping out a penalty in the dying minutes of the game (when Milan were up 1-2).

The Italian youngster has also made a penalty save, keeping out Babacar’s in the game against Fiorentina. However, the rebound was converted, which the keeper could do nothing about. In any case, they have both started the season very well.

READ MORE: Pioli protects Piatek in the XI; why Leao continues to struggle