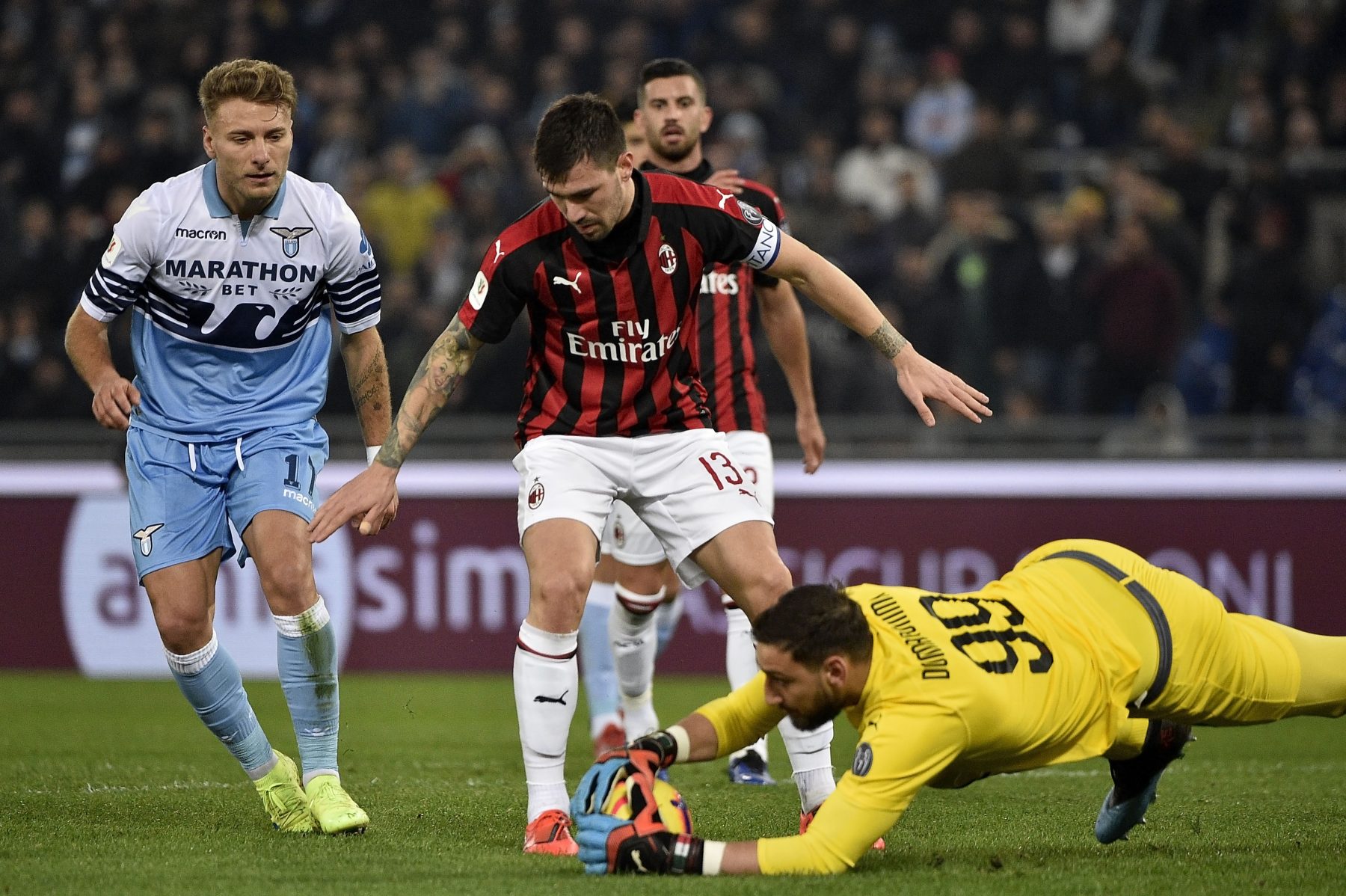 MN: Donnarumma and Romagnoli to start for Italy against Armenia

The international break is up and running, and while some players continue to work at Milanello under the guidance of Marco Giampaolo, others have been called up to their respective national team.

For Donnarumma and Romagnoli, this is the case, as they have been included in Italy’s squad for the games against Armenia and Finland (via Italy’s national team). Tomorrow evening, the Azzurri will play their first game of the break.

For the European qualifier, manager Roberto Mancini is expected to field the AC Milan duo from start, as reported by MilanNews.it. As Buffon has retired, the Rossoneri no.99 is expected to be the starting goalkeeper for many years to come.

Kick-off is scheduled for 18:00 tomorrow (Thursday). As stated in the report, former Milan man Bonucci will start alongside Romagnoli at the back. In other words, the manager has decided to go for two defenders that know each other well.