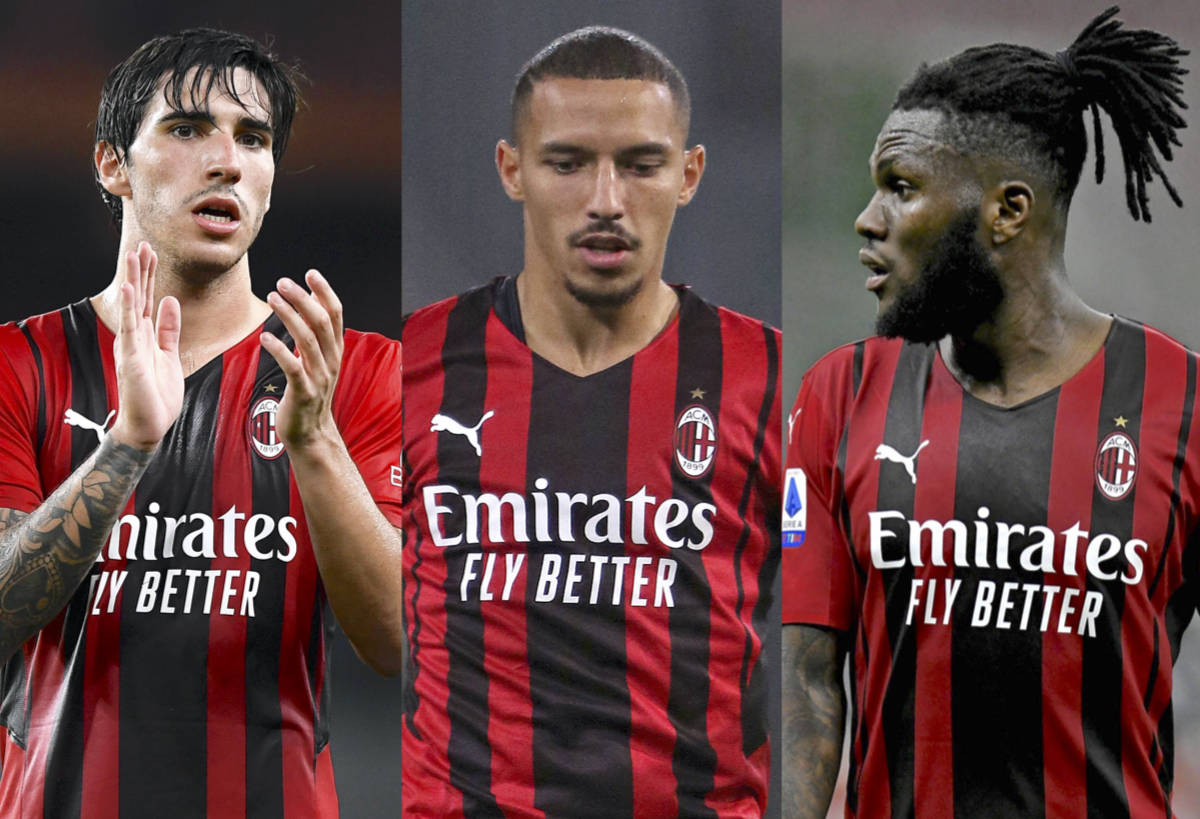 AC Milan’s midfield department is now resembling something that is very close to complete, but there are also still some things that need clarifying.

MilanNews takes a look at the midfield situation and starts with the great uncertainty which is the contract of Franck Kessié, whose deal is expiring in June 2022. The Ivorian has not yet renewed and there have been some suggestions it has been affecting his game, while Milan are still trying to bridge the gap between offer and demand.

From a doubt to a certainty in Sandro Tonali, who has become the staple of the midfield after paying for a transition season. The number eight is now a mature player and a leader at just 21 years of age, with a spot in Roberto Mancini’s Italy squad now seemingly inevitable. Then there is Ismael Bennacer, whose performances have been increasing from week to week after a somewhat subdued year. The Algerian is crucial to this Milan.

Looking at the alternatives, the first is Tiemoué Bakayoko, whose injury has kept him sidelined recently, while the same can be said for Rade Krunic. The third alternative – albeit in an emergency situation – is Davide Calabria. Given the African Cup will be played from January to February, the management could opt to reinforce this area of ​​the pitch when the window reopens.

Yacine Adli was bought last summer and has remained on loan at Bordeaux, but then Romain Faivre of Brest and Boubacar Kamara, of Marseille are also targets. Then there is Tommaso Pobega who is currently on loan at Torino and his showing his strength.