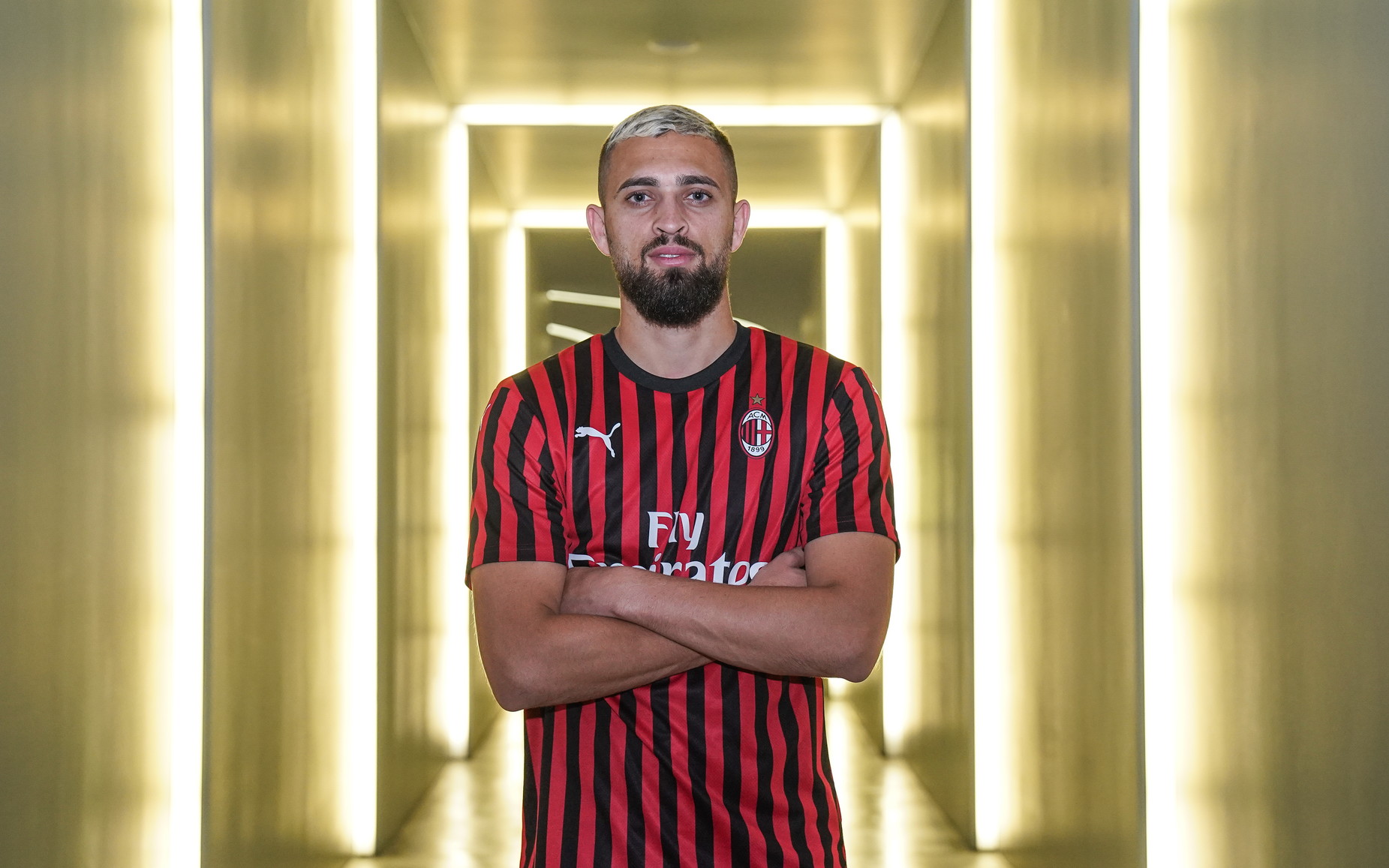 AC Milan head coach Stefano Pioli is ready to commit to playing with a three-man defence while in possession, according to a report.

There has been speculation all week in the build-up to Thursday’s game against SPAL that Pioli could make a number of changes to the starting XI which lost 2-1 against Roma on Sunday.

La Gazzetta dello Sport (via @MilanEye) stated that the 53-year-old was leaning towards making four changes, bringing in the likes of Ismael Bennacer (for Lucas Biglia), Krzysztof Piatek (for Rafael Leao) and even Samu Castillejo (for Suso).

Among the more surprising choices though is the apparent decision to field Duarte at right-back due to doubts over the form of both Davide Calabria and Andrea Conti.

According to a report from MilanNews.it, Pioli is very precise in his methods surrounding that particular selection.

With the Brazilian on the right side of the defence, Milan can formally switch to playing a back three while they have the ball, thus providing cover for Theo Hernandez who will be given license to push up and contribute to the attacking phase.