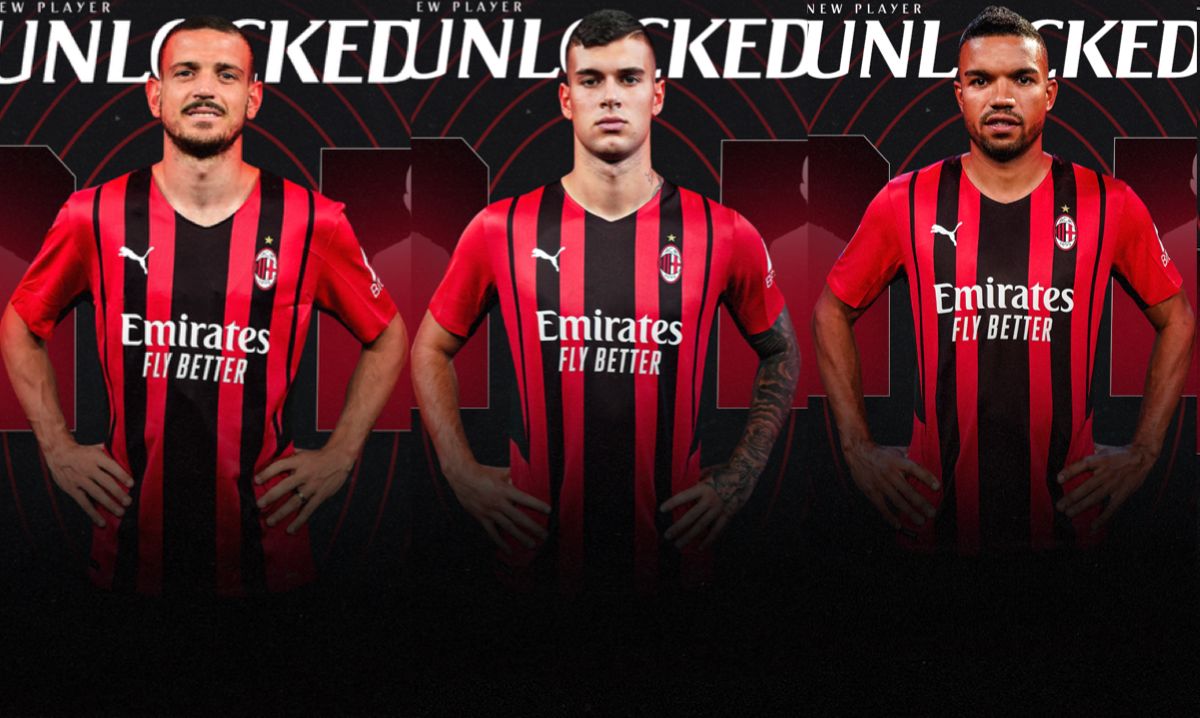 MN: €20m trio have seven months to convince Milan to exercise their option

AC Milan signed three players on loan with the option to buy during the summer window and decisions must be made on them by the end of the season.

Alessandro Florenzi joined from Roma and according to MilanNews, the Diavolo will pay the Giallorossi €1m for the paid loan and an option to buy of €4.5m has agreed, therefore a total of €5.5m.

Striker Pietro Pellegri arrived from Monaco and according to Fabrizio Romano, that deal was a €1m loan plus an option to buy at €6m. There will also be an additional €1m in bonuses, while the option could turn into an obligation if certain conditions are met.

Then forward Junior Messias came on deadline day, and Calciomercato.com wrote that he arrived for about €7.5m in total when factoring in the loan and the option to buy.

The latest from MilanNews reports that by June the club will also have to decide on the trio of players they have on loan with an option to make the deal permanent, and it will be crucial for the trio to gain confirmation with convincing performances on the pitch throughout the season.

For the moment, none of the three have gotten into gear, but there are still seven months left to convince the club to buy them.

READ MORE: Kjaer’s contract eight months from expiry but Maldini and Massara have a plan