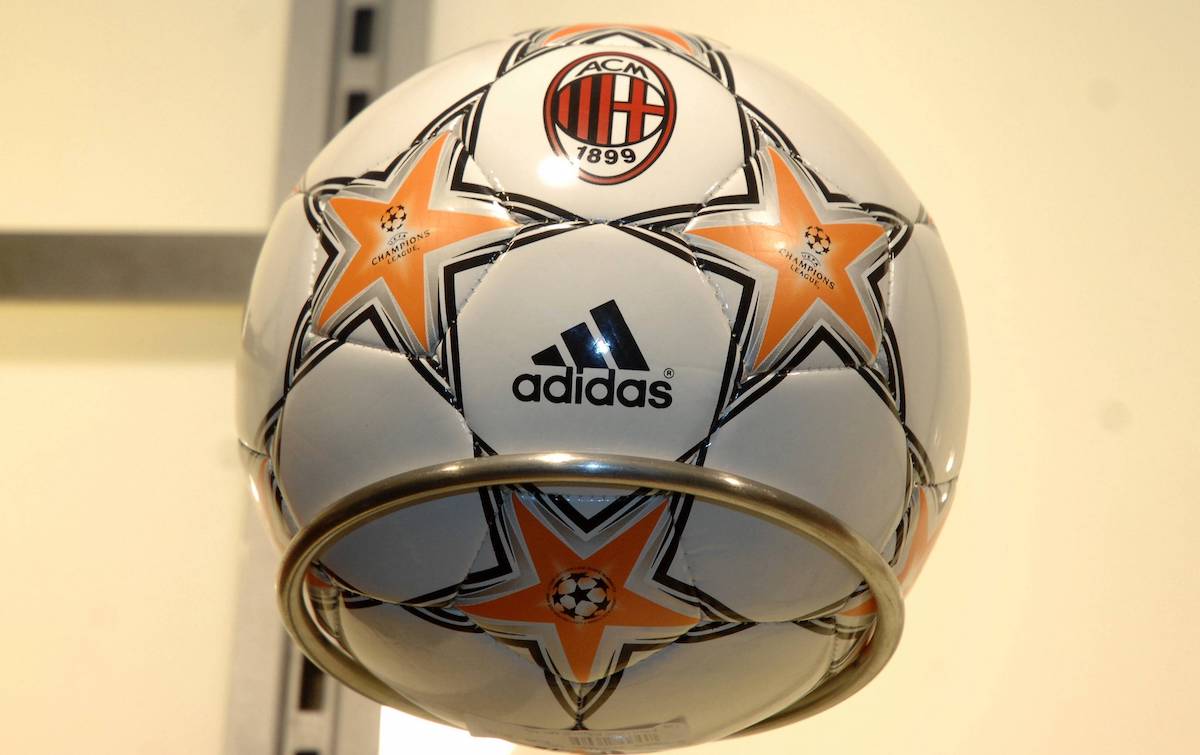 AC Milan are reaching a crucial stage in their project whereby they need to recoup extra revenue and spend it in the most effective way.

In a couple of months we will know whether the Rossoneri will return to the Champions League, which would be a big step given the club have not participated in European football’s elite and most profitable international competition. Tomorrow’s game against Manchester United will be a dress rehearsal in some sense, but already the management are seeing the euro signs.

According to MilanNews, Milan would earn over €30m if they were to finish in the top four this season. The exact amount depends on final placement in the table, because between second and fourth place there is a difference of at least €5m. The minimum revenues from the market pool and those of the ten-year ranking means that it would be at least €30m to start.

If in September fans can return to stadiums, the revenues will also be boosted by ticket sales and other matchday income. It is very important money in this phase of global crisis due to Covid as it begins a virtuous cycle that would then trigger improvements in sponsorship money and brand exposure.