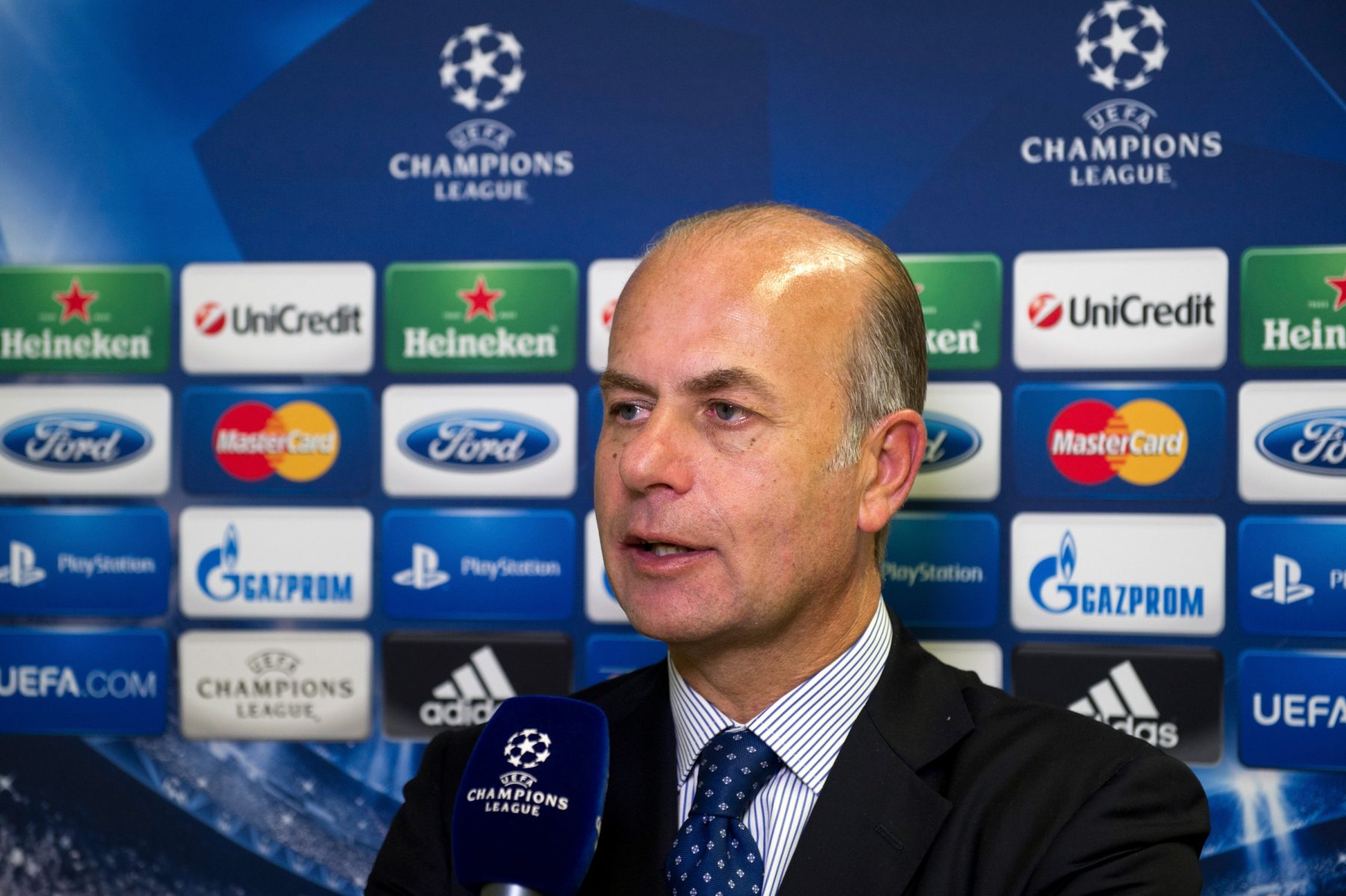 As revealed by AC Milan’s statement regarding the new board of directors, the club will soon reveal the new CEO, who has already been identified.

According to MilanNews.it, contacts between the American fund Elliott (Milan owners) and Roma’s Umberto Gandini have intensified. The former AC Milan general manager left the club just under two years ago to join Roma, although it seems a return to the Rossoneri is imminent.

MilanNews.it claim that Elliott, as of today, may consider Gandini as the primary target for the CEO already role, should the remaining negotiations end well. However, it’s clear that Gandini would enjoy a return to the club, having already worked 23 years for the San Siro side.