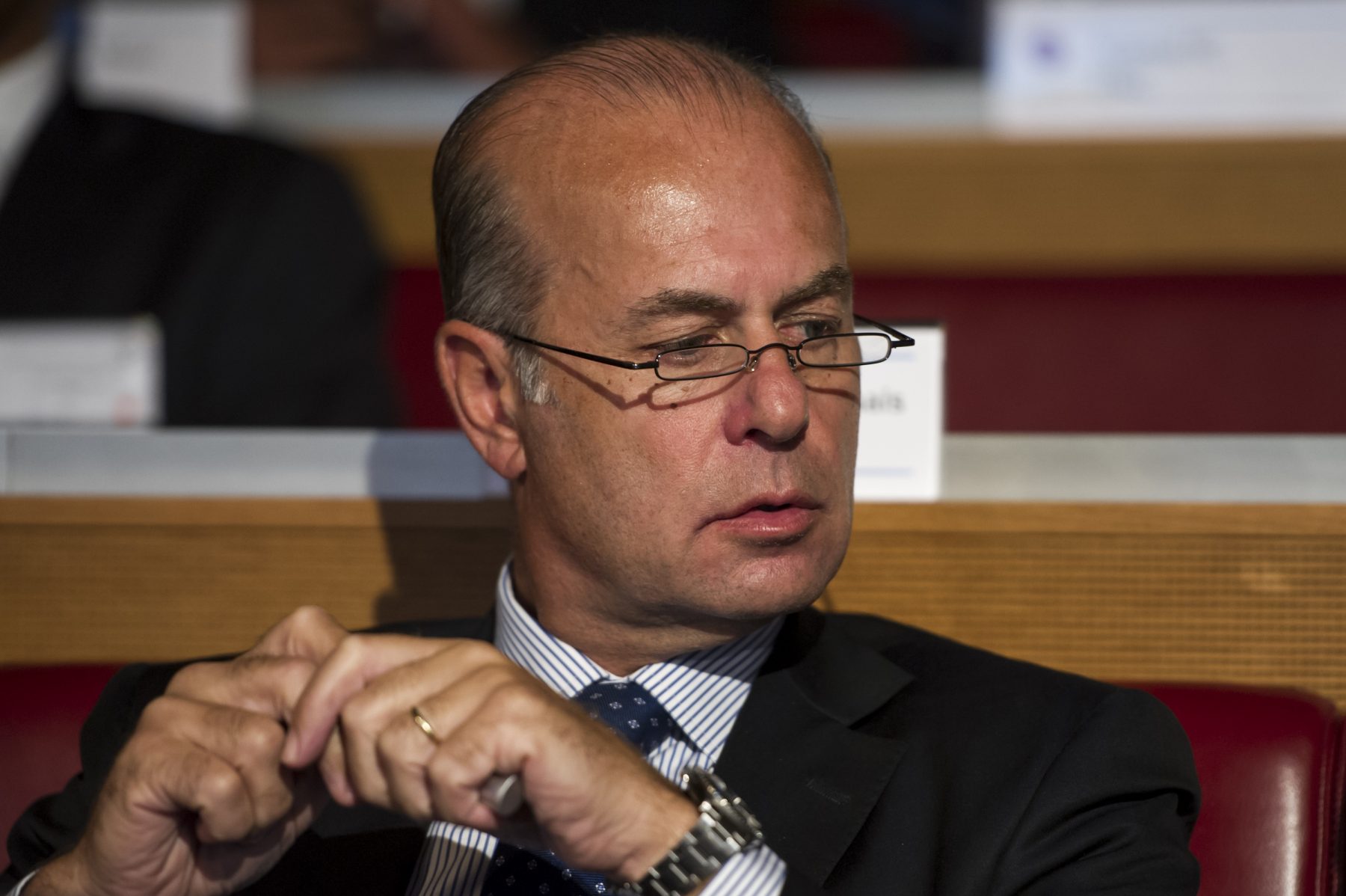 According to what has been learned by MilanNews.it, the return of Umberto Gandini within the Milan management framework is getting closer.

There was a meeting between Elliott and Gandini in London yesterday which has been reported to have been very positive. His return to Milan is thus very close.

These are very important steps forward for the return of the current director at Roma and formerly of Milan. The role he will play is still unknown. As the organizational structure of the Rossoneri is being rebuilt, Gandini could be named as the new deputy chief executive, general director or the CEO.

The coming days are crucial to understand more about how Milan will look.