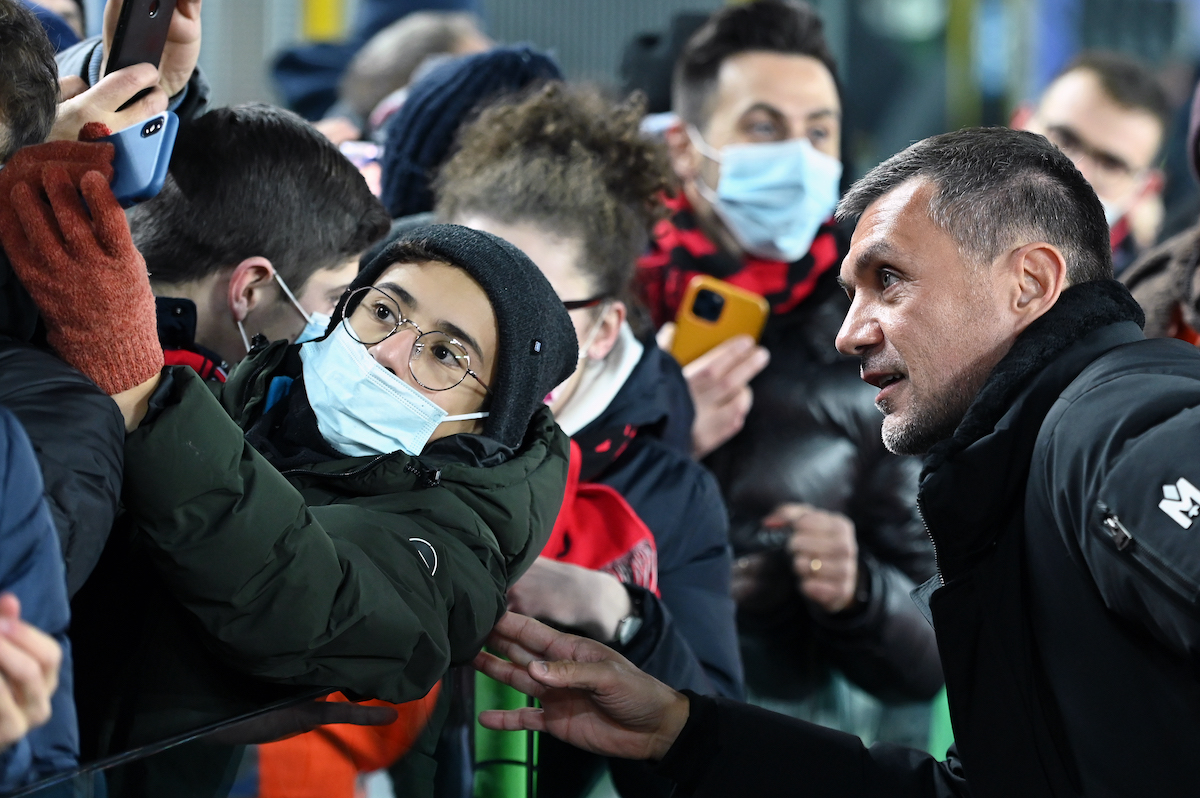 MN: Elliott’s ambitions for Milan will be strongly indicated by centre-back signing

A lot will be known about Elliott Management’s intentions and ambitions from the defender they end up recruiting in January, it is claimed.

Andrea Longoni writes for MilanNews that among the hypotheses to replace Simon Kjaer – who will be out for the rest of the season after undergoing knee surgery – there is also the idea of bringing Mattia Caldara back from injury, but he does not look like the ideal profile.

The defender ‘showed character limits’ during his time at Milan, which cannot be ignored because Stefano Pioli needs a player ready to use immediately, without problems and much adaptation.

He adds that ‘Elliott’s sporting ambitions will also be measured by the name of the Dane’s replacement’ given the importance of finding a reliable centre-back in the hunt for a Scudetto. Caldara ‘could possibly be Gabbia’s replacement’ but not one for Kjaer, and the €45m collected from the Champions League cannot all end up in the accounts but rather some must be reinvested into the squad.