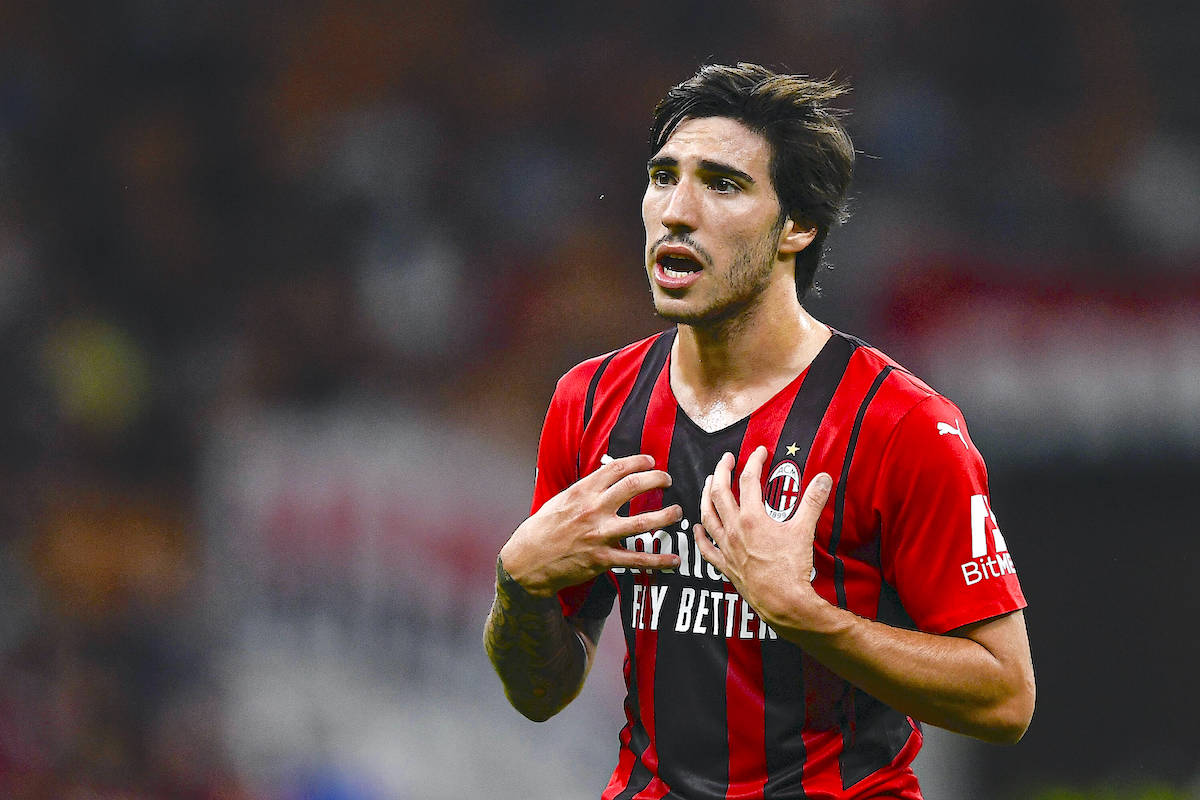 MN: First goal the starting point for a transformed Tonali – now consistency will be vital

Last summer Sandro Tonali made a dream move to his boyhood club on an initial loan, this summer it was permanent and now the journey can fully begin.

As MilanNews writes, as a child Tonali is likely to have dreamed of scoring his first goal for the Rossoneri in front of the fans at San Siro, and that is exactly what happened on Sunday night as his free-kick opened the scoring in a 4-1 win over Cagliari. It wasn’t just the goal that was impressive though, as game after game Tonali is growing and improving, showing himself to be a well-rounded midfielder, capable of imposing himself on the game.

He has started the first two games of the league season and followed up an assured display at the Marassi in the 1-0 win over Sampdoria with an even better showing against Cagliari. He showed confidence and dynamism, helping Rade Krunic – not a natural double pivot player – to look perfectly capable in his adapted role.

Tonali today appears to be a reborn player thanks to a longer preseason and with a first season of growth under his belt. He has regained the confidence he seemed to have lost last season, and now will look for consistency, aiming to be a starter even when Franck Kessie and Ismael Bennacer return, with the added competition of Tiemoue Bakayoko’s arrival.

After the break a game against Lazio awaits and within a few days the long-awaited return to the Champions League at Anfield versus Liverpool follows. Plenty to get stuck in to for Sandro, therefore.