AC Milan could be left with no players over 30 by the end of June depending on a number of exits which would haul down the average age of the squad even more.

As MilanNews notes, Zlatan Ibrahimovic, Lucas Biglia, Asmir Begovic, Simon Kjaer and Giacomo Bonaventura are all scheduled to leave the Rossoneri in June 30 and are currently the only players in the squad over 30.

Of course, we are waiting to understand if this will be the effective expiry of the contracts in case of resumption of the season, but potentially Milan could therefore find themselves without any player over 30, depending on what happens upon Pepe Reina’s return.

The current average age of the squad is in fact 25.83 years, and if the aforementioned were all to depart it would drop to 24.21. The arrivals of Ibrahimovic and Kjaer helped Milan improve in terms of personality and resilience, assisting a long-term project based on young players.

The report adds that Ibrahimovic is obviously the priority to try and keep but the striker himself seems willing to leave the club regardless. The one who could has the most chance of remaining is Kjaer due to his cheap option to buy (€2.5m) and low salary, but even at this point it is far from obvious. 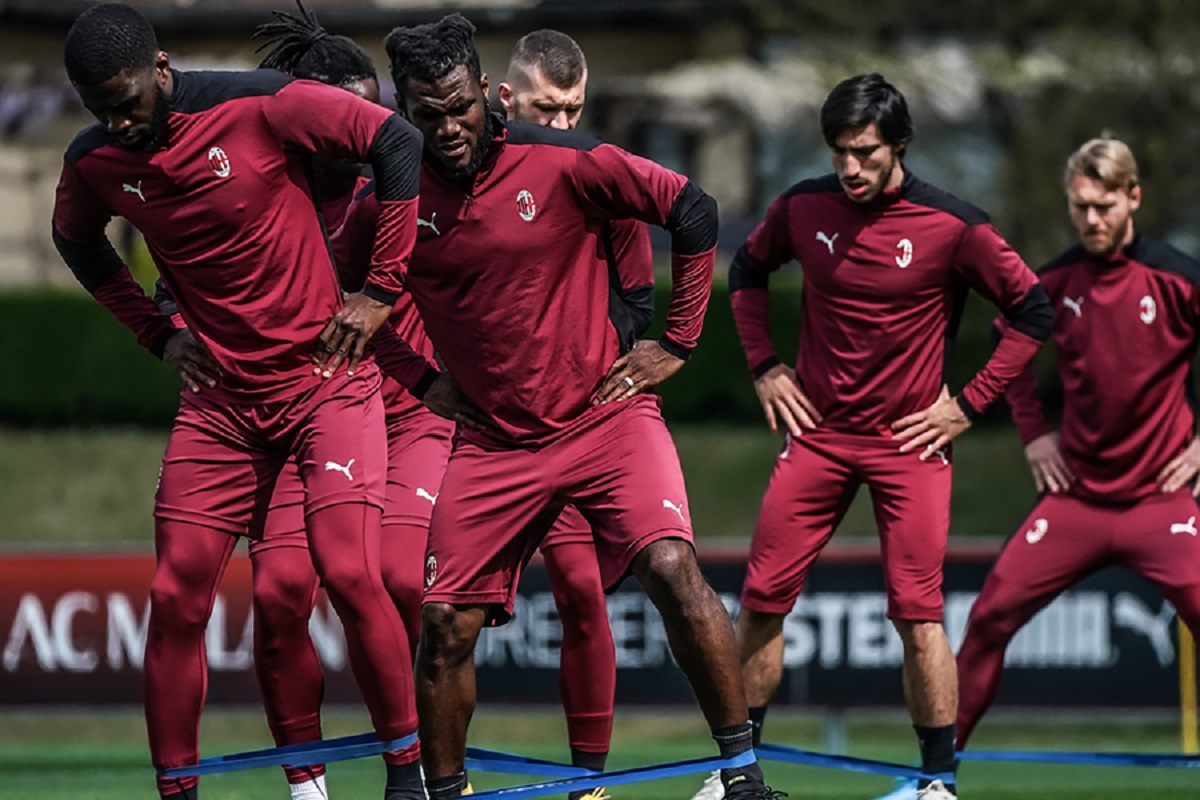