MN: Five targets for one position, a €7m sale and a renewal – the latest on Milan’s negotiations

An update on all the various negotiations that the AC Milan management are conducting at present has arrived from MilanNews.

Firstly, the source report that the Rossoneri are still weighing up whether to move for Mohamed Simakan who Strasbourg confirmed will be out for up to two months due to a minor knee surgery.

Simakan’s agent – the day before the Strasbourg statement – had denied the injury because he initially thought it was only a small problem, but instrumental examinations highlighted a more serious issue and it was decided that an arthroscopy would be the best course of action.

The deal is at risk, but as Maldini said, it has not yet dead in the water and reflections are underway, because Milan have been on his trail for months and giving up on him could be a mistake.

However, the report adds how the club are considering other names for the defence so as not to be caught unprepared, such as Chelsea’s Fikayo Tomori and Ozan Kabak of Schalke.

For the former, dialogue with his agents is ongoing and he could arrive on a loan deal, while for the latter the valuation is €25m and Milan need to get a deal done at €17-18m max. Also on the list are Kristoffer Ajer from Celtic and Loic Bade from Lens. 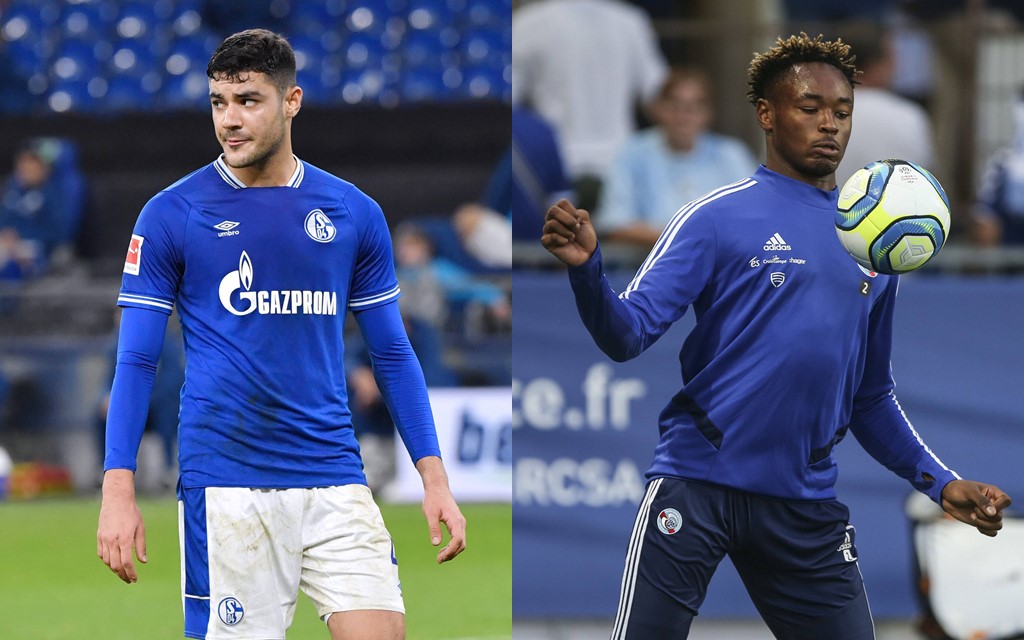 On the sales front, the negotiation between Milan and Fiorentina for the sale of Andrea Conti is ongoing. The full-back would like to play more and is not happy to have been overtaken by Calabria and Dalot in the pecking order. The formula is studied between the two clubs, and the right deal could be a loan with the obligation to buy set at €6-7m.

Finally, news on a renewal. Hakan Calhanoglu is happy at Milan – who consider him a key player – and the offer from the management is €3.5m net per season moving to a maximum of €4m with the inclusion of bonuses. Calhanoglu’s initial request was €6m, but that figure is dropping in relation to the difficult moment that global football is experiencing.

Few clubs have lined up with offers for the playmaker at such a high figure, so confidence filters from Casa Milan.