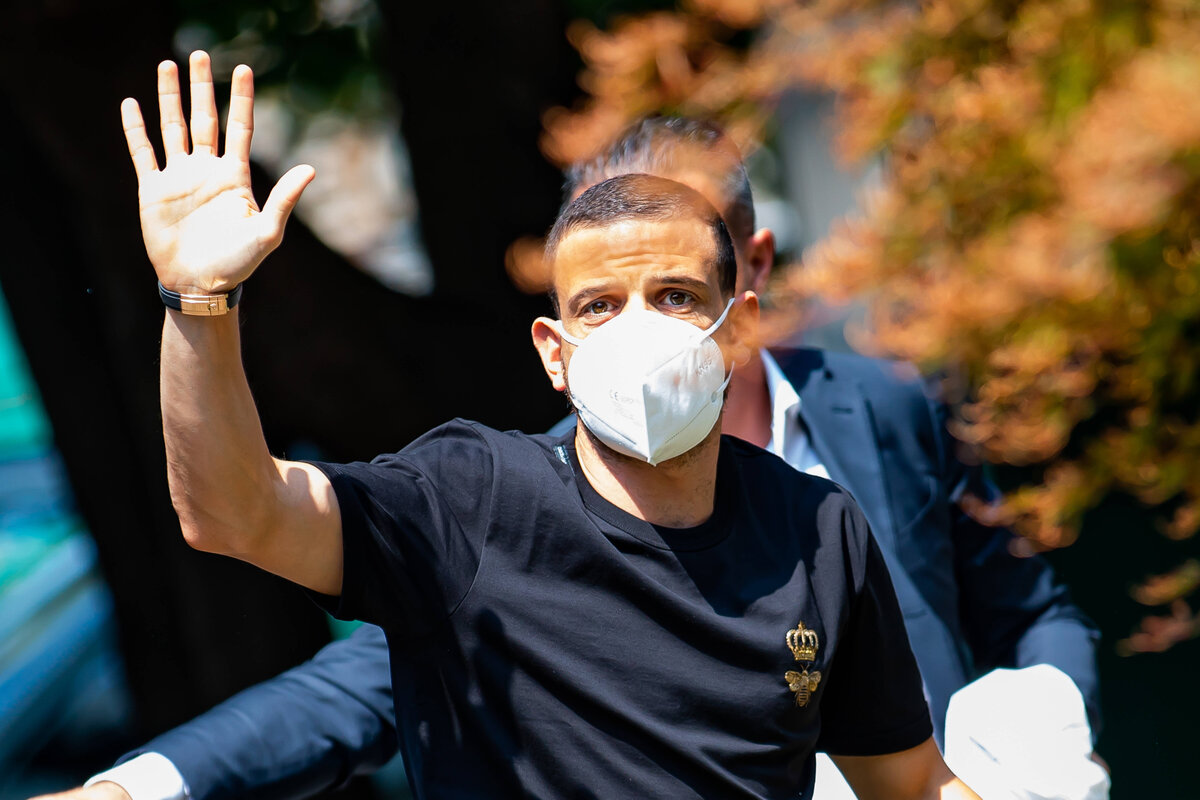 MN: Florenzi could make his debut for Milan already against Sampdoria

Alessandro Florenzi underwent his medical for AC Milan yesterday and only the official announcement is missing from the club. And with the Rossoneri’s season kicking off on Monday, the Ítalian wants to be involved.

The versatile Italian arrives on an initial loan deal from Roma and will have to fight for his spot in the team. According to the latest reports from MilanNews, he could be at Stefano Pioli’s disposal already on Monday.

He won’t play from the first minute, but he could still make his debut for the club if he’s called up by the manager. Davide Calabria remains the first choice for the right-back role and thus Florenzi could also be used as a right-winger.

Then again, he hasn’t even been announced by the club (expected later today) so despite the report, he might be left out of the squad on Monday. We will simply have to wait and see on that front.