MN: From a quiet boy to an undisputed leader – Calabria hoping to pass on Milan DNA

Davide Calabria will be looking to build off an excellent 2020-21 season and reaffirm his position as an untouchable player in the starting XI.

As MilanNews writes, the Rossoneri full-back has not only established himself as a reliable and quality player, but also as one of the key pillars of the side thanks to his strong personality and his sense of belonging to the Milan shirt. Calabria actually managed to beat his estimated his recovery time by demonstrating an excellent physical response to the operation he had on a hernia after the end of the season.

He has gone from being a quiet boy in the dressing room to now being capable of speaking with clear words on his expectations for next season, as underlined by these statements to Corriere dello Sport.

“Last year we finished second and no one thought we could to achieve that result because the favorites for the title were the teams that arrived in the top four the previous season. If nobody believes in us now, so much the better. The goal is to keep improving,” he said.

Of course new signings will arrive between now and the end of the month, and having someone like Calabria there to greet them makes the job of Stefano Pioli and Paolo Maldini a lot easier. The 24-year-old knows what the Milan DNA means and he can pass this on to his team-mates and new arrivals. 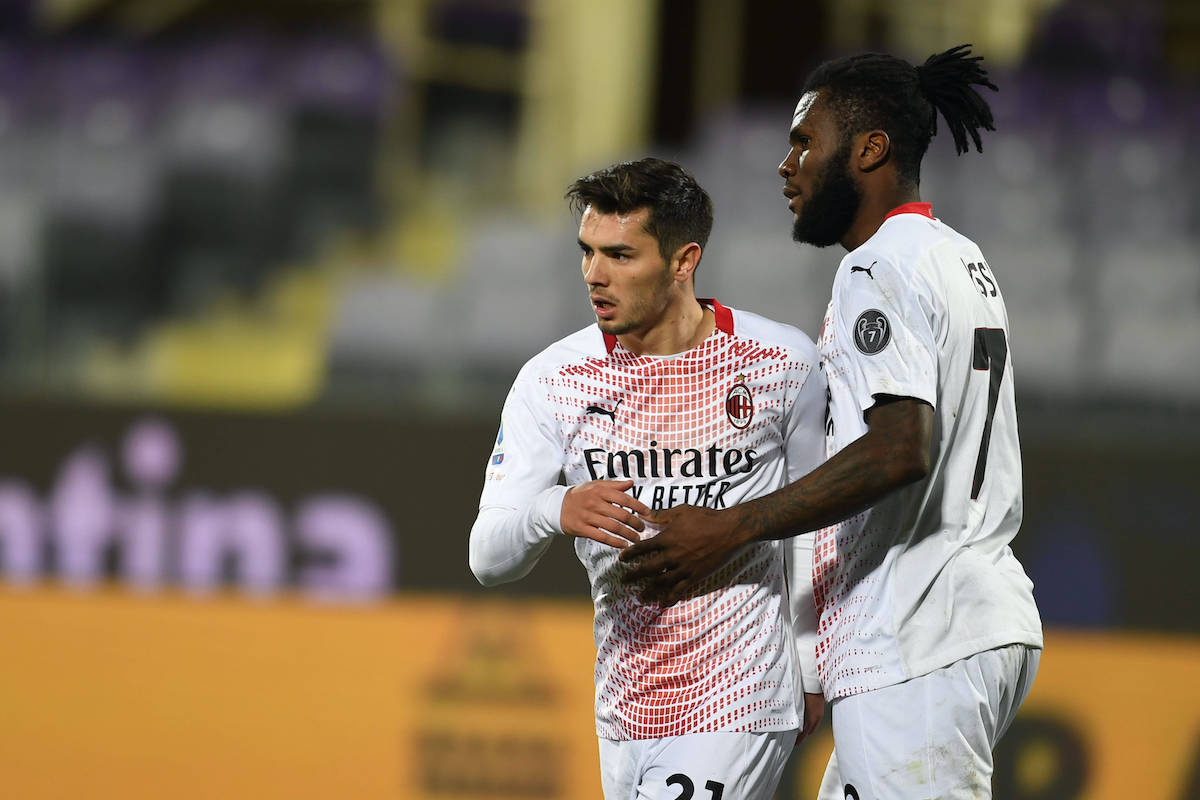 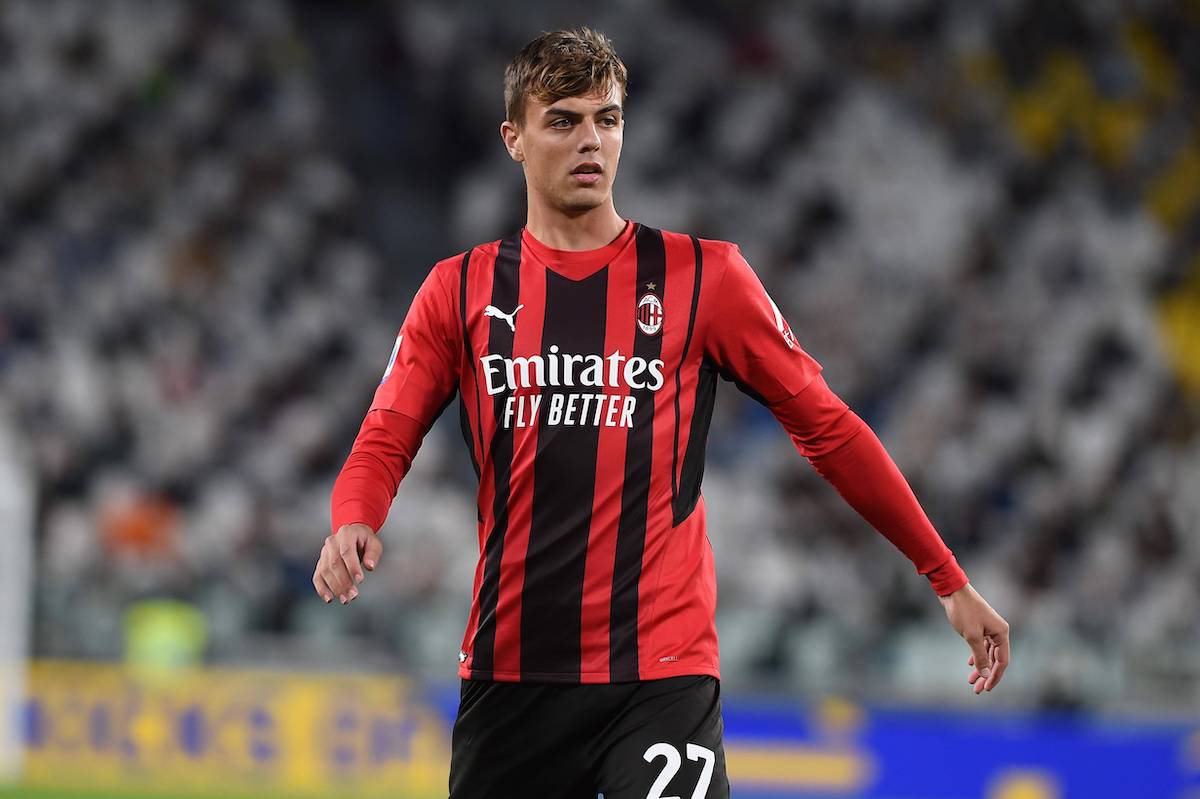