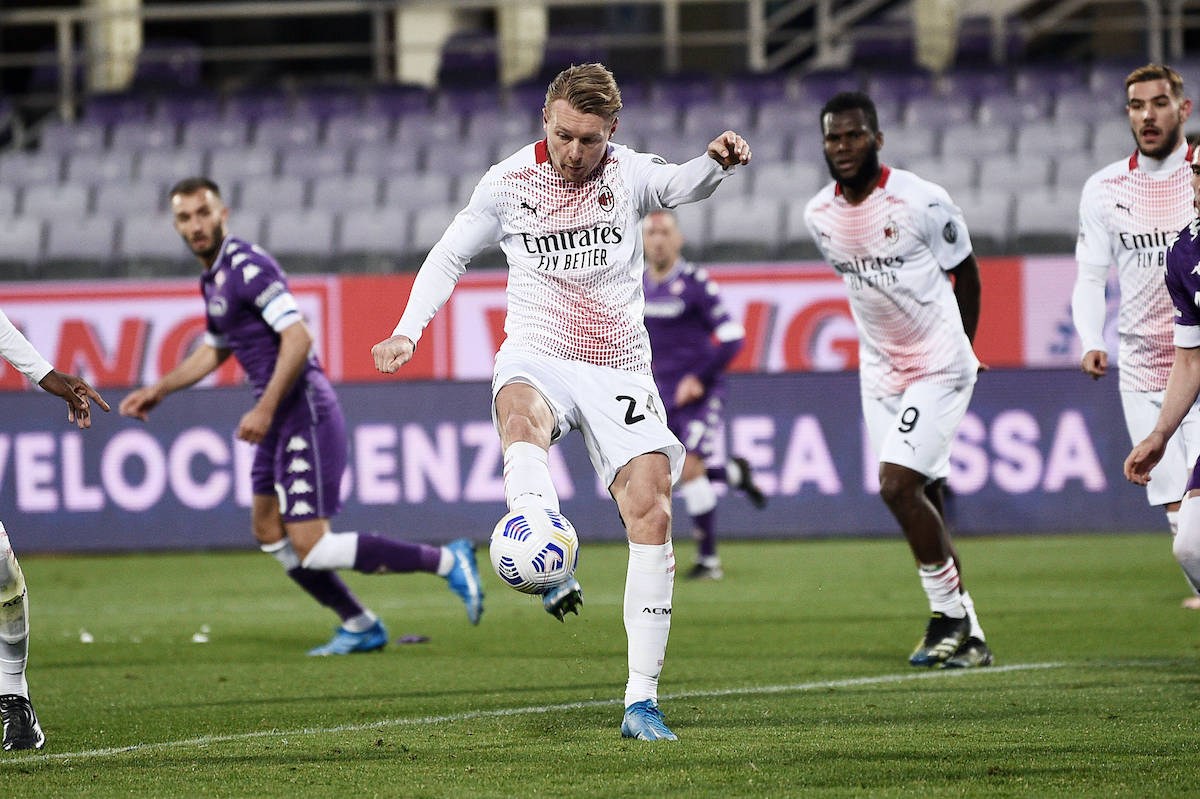 MN: From Atalanta benchwarmer to Milan leader – Kjaer convinces all with elegance and awareness

AC Milan have been plagued by injuries throughout the season, but the return of Simon Kjaer after a long absence has been a blessing for the team.

As MilanNews writes, head coach Stefano Pioli deserves an awful lot of credit for transforming a player who didn’t have a place at Sevilla or even at his loan club Atalanta into a leader of the current Milan. He arrived amid general skepticism based on his struggles for playing time, but has managed to convince everyone.

He has been particularly helpful for Alessio Romagnoli, the who for several seasons had used to carry the full weight of the Rossoneri defence on his shoulders. The impact that the 31-year-old defender has had in the locker room also deserves a mention because he is also a true leader.

On Sunday evening Kjaer was chosen to partner Fikayo Tomori and he repaid Pioli with two assists in the match against Fiorentina at the Artemio Franchi; the last assist he had provided in Serie A before that dated back to 4438 days earlier, in January 2009, when he was with Palermo.

This season, the Dane has appeared in 27 games for a total of over 2000 minutes in total. His elegance, technique and awareness have firmly placed him in first place in the defensive hierarchies of Pioli. Now Milan will have to face their last 10 Serie A games this season, and they will need the best Kjaer possible to maintain their position in the standings.