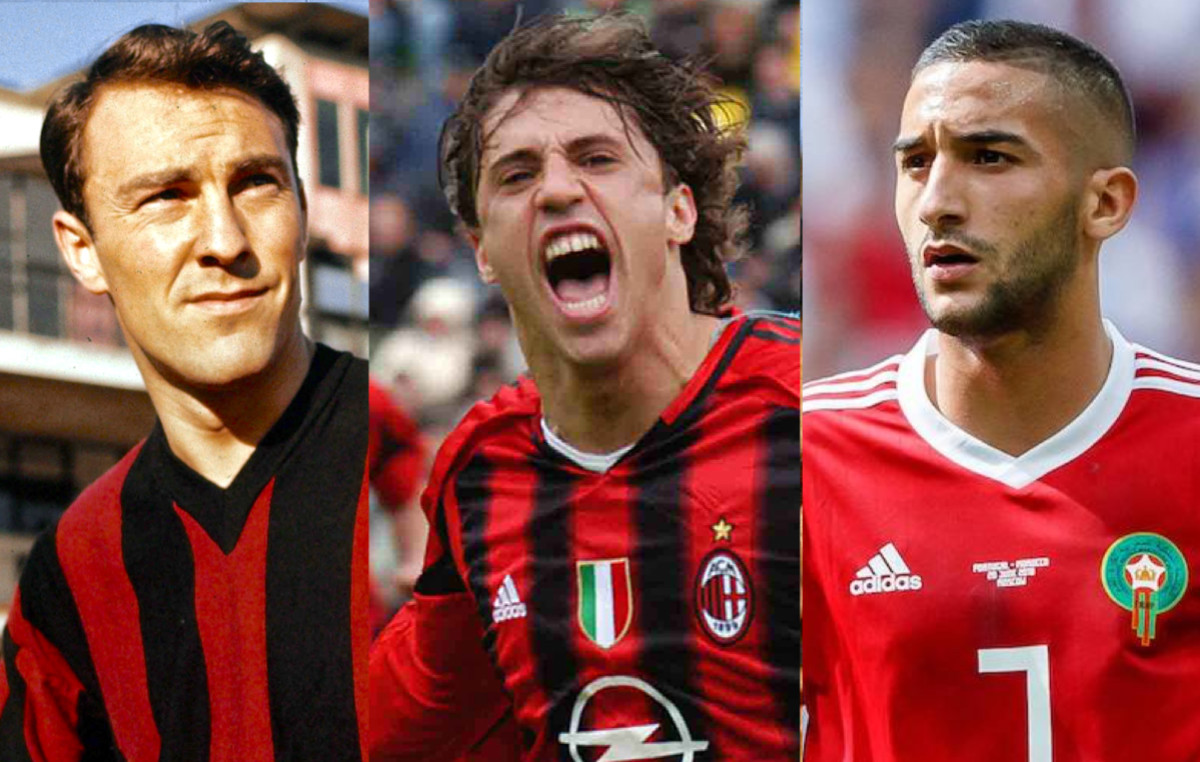 MN: From Greaves to Giroud – 60 years of Chelsea-Milan market intertwining, Ziyech could be next

AC Milan and Chelsea are two clubs who have a long history of concluding negotiations in the past, and their market axis appears to be far from over.

As MilanNews writes, this summer the Rossoneri and the Blues have already concluded two deals as centre-back Fikayo Tomori and striker Olivier Giroud have both swapped the English capital for a new adventure in Italy. Chelsea received €29m in total, with €28m of that for Tomori.

These are only the latest two players that Milan have signed from Chelsea and the intertwining dates back to 1961, when Jimmy Greaves moved to Milan for €70,000. In English football no one has scored more than him (357 goals), but his time at Milan lasted just 13 games as coach Nereo Rocco was not a fan of his behaviour off the field.

The next operation took place 41 years later as Samuele Dalla Bona was bought by the Rossoneri in 2002, and he ended up winning the Champions League but collected 16 appearances and one goal.

Tomori and Giroud may not be the last either, as the report claims that Milan’s dream of signing Hakim Ziyech remains standing.