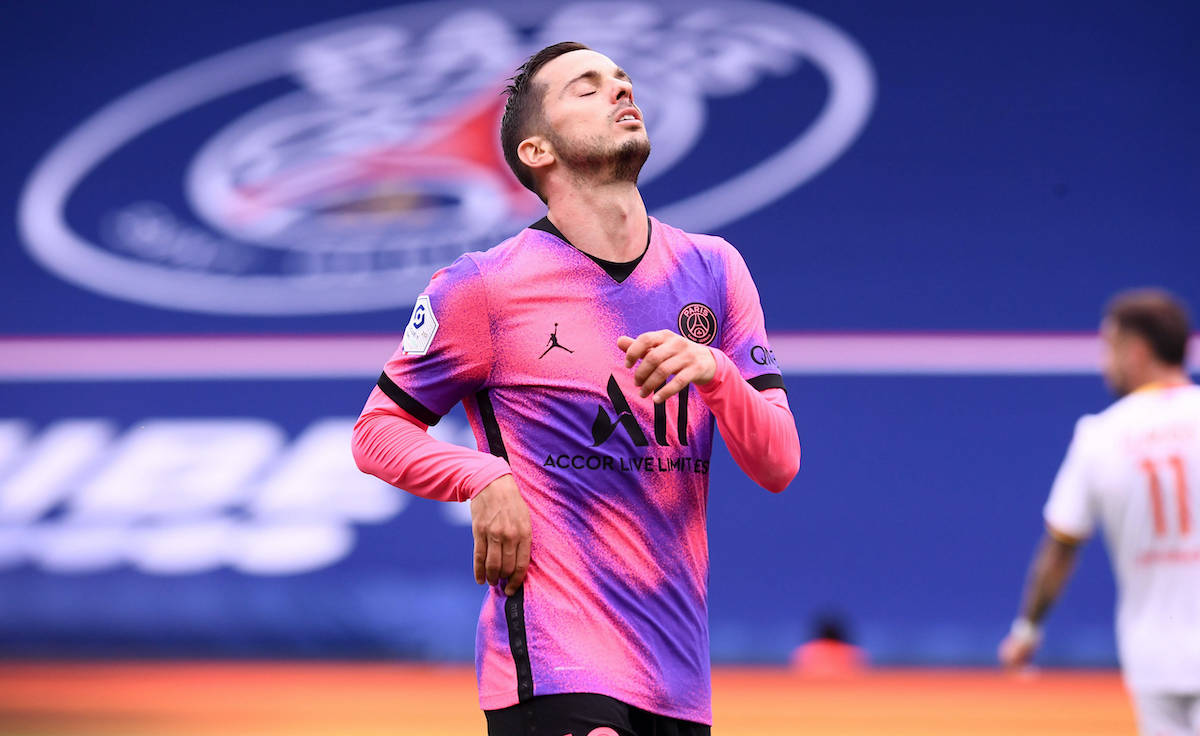 AC Milan had several ‘unexpected’ players offered to them towards the end of the summer transfer window, a report has claimed.

MilanNews writes how the Rossoneri management decided to settle on Junior Messias as the signing for the playmaker position and while he is not the big name some were expected, he is versatile as the Brazilian can be deployed both as an attacking midfielder and as a right winger. The operation ended only in the final hours after Brest suddenly decided to interrupt talks with Milan for the sale of Romain Faivre.

Interestingly, they add that the management had several unexpected phone calls in recent days during which profiles like Isco of Real Madrid, James Rodriguez of Everton and Pablo Sarabia of PSG were offered to Milan because they are not in the plans of their respective teams.

In some cases the high salaries of the players and agent commissions led Maldini and Massara to decline, in other circumstances the reports on the physical and athletic state of the players were not convincing.