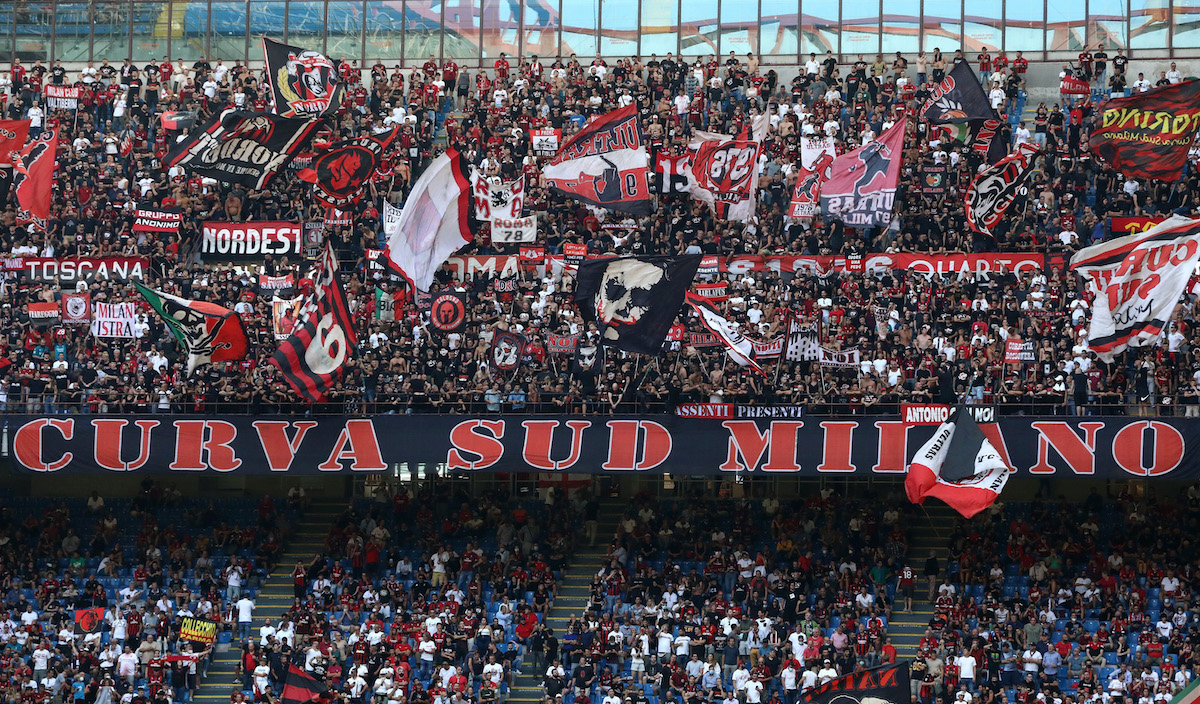 Rather than a potential obstacle as some predicted, the return of fans to the stadium has served to help AC Milan in their early season form.

MilanNews writes how Stefano Pioli’s side have been on a journey since his arrival as he inherited a team with confused ideas, playing slow and predictable football, but thanks to his work and that of Gazidis, Maldini and Massara, plus the arrival of experienced players such as Ibrahimovic, Kjaer and Giroud, the Rossoneri have grown.

Strict health regulations have meant that fans could not see the bulk of it live as stadiums had been closed to the general public for more than a year and a half, causing enormous damage both from an economic and sporting point of view.

Of course playing at San Siro is not easy, especially after difficult and disappointing years, and some predicted that the team would struggle once fans got back in the stadium and saw their team encountering difficulties.

Nonetheless, what we have seen so far is that the fans feel the enthusiasm and excitement of this young and determined group that are willing to fight until the end – as seen in the win over Hellas Verona – making San Siro a twelfth man for Milan.

READ MORE: Several of Milan’s key qualities on display during fightback against Verona